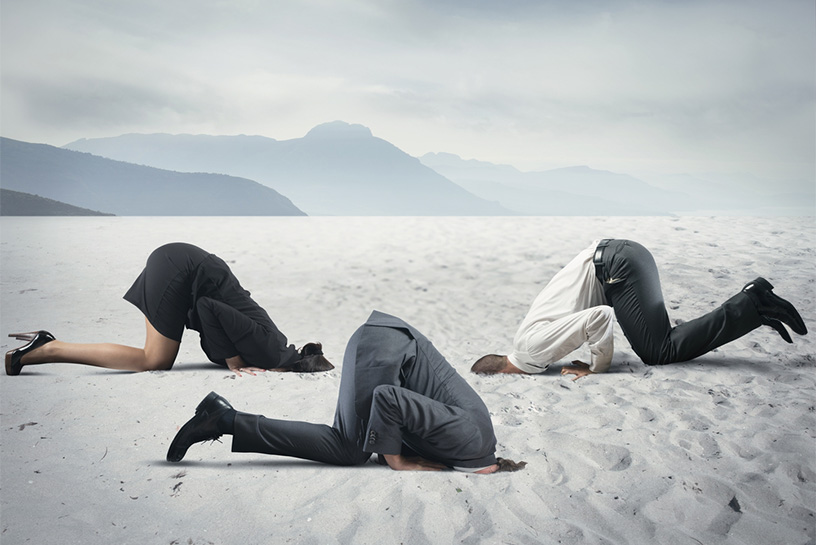 Ignorance in Major Gifts and What to Do About It 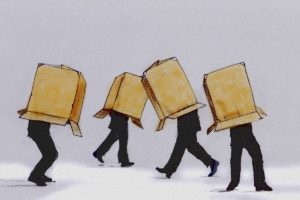 Major gift programs (next to planned gifts) is the top net revenue generator in most non-profits, so it always amazes Jeff and me how many managers and leaders can come up with statements like this:

All of these statements – all of them – are statements we have actually heard and continue to hear every week. And they all have one thing in common: ignorance.
This is ignorance about how major gifts works and how it fits into the fundraising strategy of the organization. And this ignorance falls into some very familiar categories:

Well, what can you do about this if you are in a situation where ignorance is blooming?
First of all, be patient. We have discovered that major gifts, although it has been around awhile, is not generally understood. Many of the consultants and authors out there who claim to be major gifts experts just aren’t. They think it is about the art of asking, when it is so much more than that. So it is not surprising that major gifts and how it works are misunderstood.
But here is the good news. Jeff and I and our team have been surprised that something can be done. Although many authority figures just do not know about major gifts, the fact is that they would like to know. I have been in a number of situations where, when you explain how major gifts works (that it takes time, that management is needed, etc.), the authority figure jumps on board.
So if you find ignorance in your organization, do what several of our clients have done – organize workshops and seminars to educate. It really does work. Education is a good thing.
Spend time educating those around you. And after that education, if ignorance still persists, you might consider looking for a different place to work.
Richard
PS — Managers in this position might consider our new Major Gift Academy course, “The Economics of Major Gift Fundraising.” Check it out!