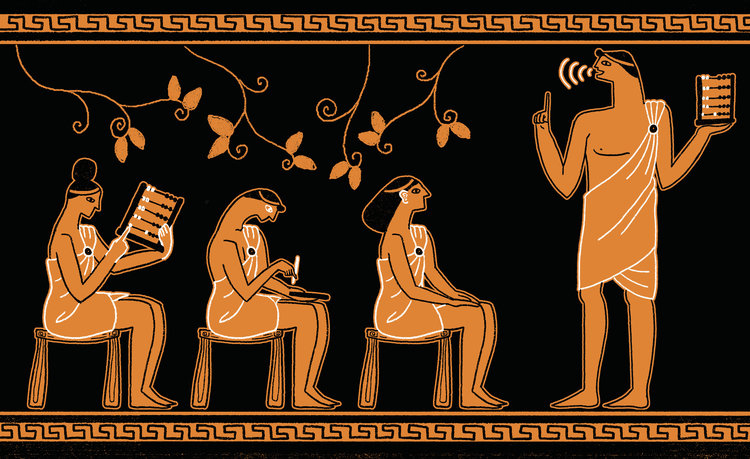 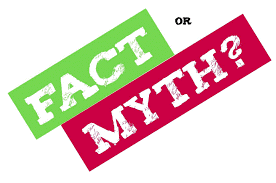 We’ve been collecting tall tales – statements and beliefs that many people in major gifts (or managers and leaders who have oversight of major gifts) actually believe are true. Many of them seem to be logical, reasonable and true.
But…
The truth is that so many deeply-held “truisms” are NOT true. That is why Jeff and I, and our team, want to share them with you – so you can recognize them immediately and be able to respond to anyone who puts them forward.
I am going to write the next three blog posts on this subject, covering myths surrounding donors and donor strategy, what MGOs should be doing, and often-heard management myths (related to major gifts). Stay tuned; it will be fun and, at times, shocking.
First, donors and donor strategy…
The three big myths we hear surrounding donors are these:

Then there are myths surrounding MGO Donor Strategy. Here are seven of them we have uncovered:

There you have it. Myths surrounding donors and donor strategy. It’s crazy what we have come to believe is true. Be careful to keep your head on straight in this area.
Richard
Read the whole series:
1. Donors & Donor Strategy
2. MGO Activity
3. Managing a Major Gift Program