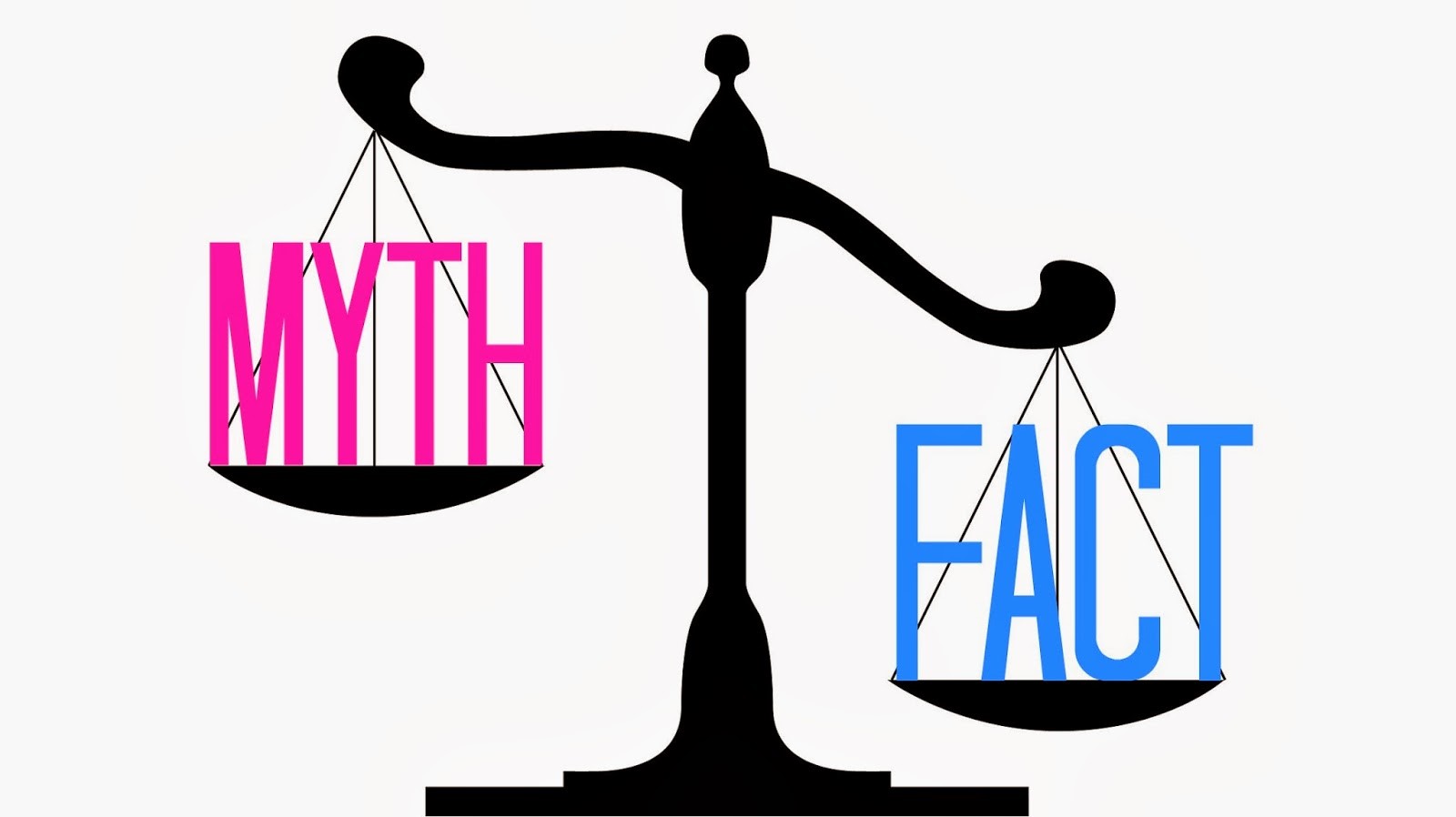 There’s a great deal of misinformation going around about Major Gift Officers and the use of their time. Perhaps you have experienced it. And it all comes from people not understanding how major gifts actually works.
This is the second in a three-part series of major gift myths. Click here to read the first part; today I want to focus on the MGO and the myths that surround what a MGO should or should not be doing. Here are our five most common myths:

1. MGOs should be prospecting – This one has me wagging my head in disbelief every time I hear it. Seriously, think about it. Your organization spends thousands (if not millions) of dollars acquiring donors for your cause. This is the donor acquisition function of every healthy non-profit organization – it’s about going out into the marketplace and testing offers and messaging that will attract the greatest number of donors at the least cost. That is the essence of it.

Picture a ballroom full of 1,000 people. The acquisition people would go into that ballroom and get everyone in there to look at the acquisition offer, hoping to persuade as many as possible of those 1,000 people to “raise their hands” and say “yes.” To people who do not know how donor acquisition works, here is the shocking fact. If you go into the ballroom and present the offer to 1,000 people, you will be doing really well to get 20 of them to say “yes.” That is the reality. The donor acquisition function in an organization is doing the heavy lifting by sorting through the masses to find those few persons who will become donors. That is what they do.

Now, major gift officers go to THAT pool of current donors and find those donors with capacity and inclination who are willing to be added to a caseload (they “qualify” them). That is how it should work. And it is the most efficient way to build a major gift program. To use the ballroom analogy again – you would never never never have a MGO go into the ballroom and do their own prospecting. Never. It a waste of that MGO’s time. It is a waste of money. It is wrong. And it does not produce results.

A MGO should NOT be prospecting. They should find their caseload donors in the pool of your current donors. Can you tell I feel strongly about this? I do because so many MGOs are abused by authority figures when they are told to prospect, then fail, then get written up for not raising money. This is a terrible and unfortunate dynamic that occurs in way too many non-profits.

2. MGOs can manage other tasks outside of their caseload – Uh-huh. And when you give them those other tasks, when do you expect them to have time to be with their donors? A MGO should be solely focused on caseload-qualified donors. Nothing else! Nothing. Why? Because they don’t have the time to do anything else. And if you give them other things to do, you will find they are not as successful at raising money.

3. Major gifts fundraising is just about meeting with donors and asking for money – Nope, not true. Major gifts is about fulfilling the passions and interests of donors. Done right, that activity RESULTS in dollars in the door. Major gifts is about focusing on the donors, not the dollars. I know this is counter-intuitive. But if you help the donor do what they want to do, the dollars will follow. This is why Jeff and I are obsessed with identifying and serving donor passions and interests.

4. All major donors want to have face-to-face visits with the MGO – this is so 1970s. (And I should know, because I am an old guy!) This face-to-face mantra is so full of loopholes and false starts. I call it a mantra because it is constantly being chanted in fundraising and management circles as THE most important thing a MGO can do. It just is not true.We had one MGO who recorded face-to-face encounters with nine of his caseload donors. They all went to the same event the MGO was present at! The MGO met the metric by being there – and he accomplished absolutely nothing. The most important thing a MGO can do with a donor is have a meaningful connection. That is what a donor wants – a meaningful connection. A meaningful connection is defined this way:

A two-way contact (F2F, phone, email, text), made by a MGO, that moved the donor into a deeper relationship with the organization, (e.g. moving a donor toward an ask, and/or learning something significant about the donor, finally hearing back from a donor).

Simply calling the donor to make an appointment or seeing them at an event or meeting may not be meaningful. However, an email exchange that results in new info or the scheduling of a visit is meaningful. A healthy target is 35 meaningful connections per month.

5. MGOs should be part of “all-hands-on-deck” preparation for every event – Yeow!! Love this one. Stop everything you are doing, and help us with the event. If that request were written to mean what is actually happening, it would sound like this: “Stop everything you are doing with your caseload donors and waste your time and the organization’s money by doing menial tasks at an event that is solely focused on dollars vs. donors, and most likely will net very little money to fund our programs and services.” Most events are focused on money and the organization, not on donors and the cause. They are excellent for minding and promoting the brand. Excellent. But they are often misused in fundraising. Don’t get pulled into the event orbit. It will kill your performance as a MGO.

There is something exceptionally special about the relationship a MGO has with his or her caseload donors. You are helping other human beings fulfill their deepest desires to make a difference on the planet. (Tweet it!) That, my friend, is a high calling. There is nothing like it.
Do not fall prey to the five myths above. Stay focused on those donors. It is the very best use of your time.
Richard
Read the whole series:
1. Donors & Donor Strategy
2. MGO Activity
3. Managing a Major Gift Program