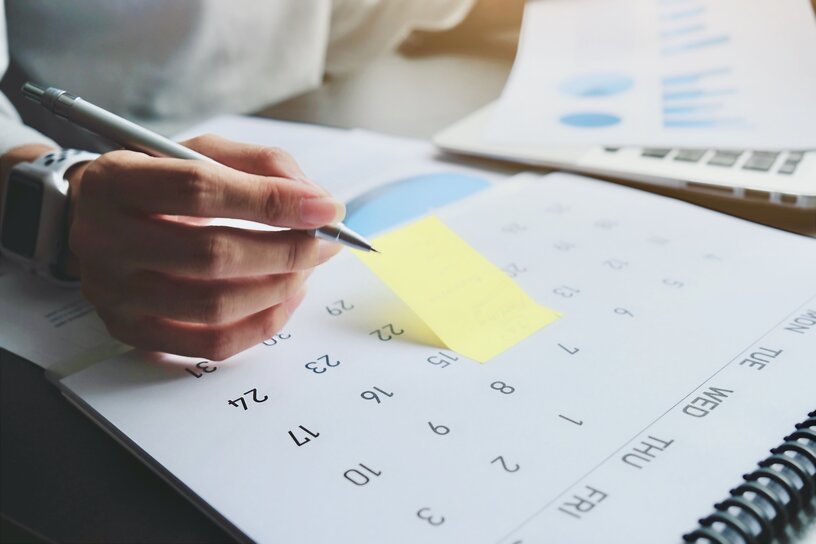 Second in a three-part series: “Why Your Donors Aren’t Giving More”

It’s always interesting to see how people react when Jeff and I assert that the annual fund, giving societies, and membership programs suppress giving.

“How can that be?” someone will ask. And the answer is summed up in the following points.

It’s a fact that there are many donors on your active donor list, in your membership roster, among your annual fund givers or your giving societies who could give so much more if you simply asked them to do so. You just aren’t presenting them with a compelling donor offer that matches their passions and interests at a level of giving that is, if not transformational, then substantially greater than their current annual giving.

But most organizations don’t think that way. The membership list is sacred. “You cannot ask them for more.” The same is true for the ticket buyers. “That is all they want to do.” It’s also true for those giving society members. “They have agreed to give X per year. That’s all we should ask them to do.” The list of examples goes on…

This is tragic because this kind of thinking is so transactional. It’s all about the money. It’s a contract. A deal. An arrangement. It’s not about helping the donor do the important work that they want to do.

If you’re trapped in this kind of thinking, it’s likely a major reason your donors are not giving more. You have sequestered them in the “membership, annual fund, giving society” space. And while they are in that space, they will not give more, nor will you ask them to do so.

Move away from this thinking and start helping your donors do the good they want to do on the planet. It will be good for them and for you.