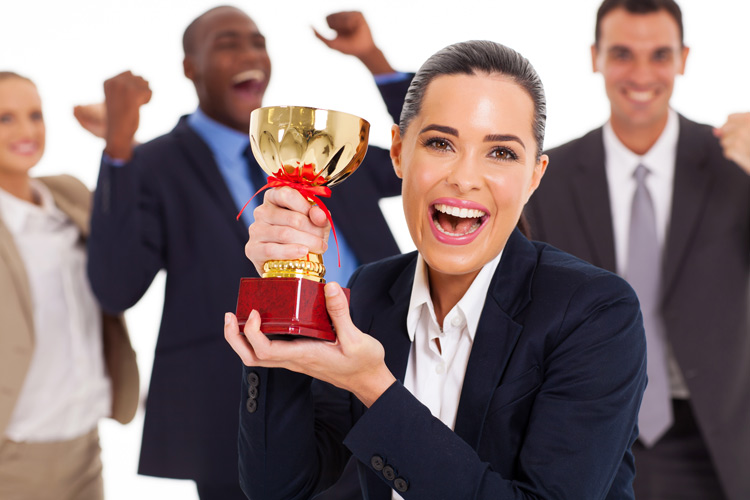 No Credit for Pledges 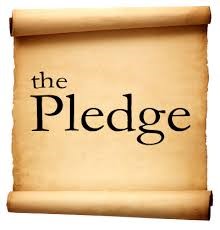 I was recently talking to an executive in charge of major gifts for a large non-profit in the Northeast. He was engaged in a rather difficult conversation with one of his major gift officers who was not performing well. The MGO was in the 10th month of the fiscal year, and her donors’ actual giving for the fiscal year was 31% below where she should be. With only two months left in the year – two really slow months – it was obvious she would not reach goal for the year.
There may be several reasons a MGO does not reach goal. One might be that one or two donors moved their giving to fall outside of the year the organization is measuring. Another might be that a donor got angry, moved away or changed their mind. Or it might be that the MGO is simply not performing.
In this case, the MGO was not performing. She was having a very difficult time doing the job, and the numbers showed it. In fact, the current year was almost a replica of the previous year, which was also a year she did not reach goal. Her manager had given her another chance, but things were not going well.
The conversation with the MGO was difficult because she was making the argument that everything was generally OK with her performance because she had done all the right things, met all the activity metrics and was only behind in reaching the goal for cash in the door.
Plus, she added, she had just received a pledge from a donor that would be paid out over three years, that had a total value that would more than make up for what she was missing this year. In other words, the value of the three-year pledge exceeded the amount she needed to reach her goal for this year. And therefore, in her mind, everything was fine.
One other factor was at play in this MGO’s case. She correctly pointed out that even the finance department of the organization recognized a pledge when it was given, and they credited the MGOs in the organization for that pledge. So if the value of the three-year pledge was $300,000, payable at $100,000 a year, the total value of $300,000 was credited to the MGO when the pledge was made.
My head was spinning when I heard all of this. So I asked several questions, as follows:

Well, this was disturbing. So – and this might sound far-fetched, but hear me out – so, if all the goals of all the MGOs in the organization were fulfilled in one year by pledges that were not paid until the following year, wouldn’t that create a financial crisis for the organization? Wouldn’t the organization be cash-starved and not be able to meet its obligations? The answer is yes. So how does this even make sense? It doesn’t. You shouldn’t create a forecast for a caseload that is cash-based and then fulfill on that forecast by counting pledges. That doesn’t work.
It would be like me telling you that I will hire you for a $60,000 annual salary but then, two months into your job, I come to you and give you a piece of paper that says: “We don’t have the cash to cover your salary for the next months; but don’t worry, I promise to pay it.” If I did that, you would wonder how you would pay your bills. You can’t pay the mortgage or the car payment or go to the grocery store with the piece of paper I gave you. You need cash.
So crediting for pledges won’t work, which is why we suggest that you celebrate securing the pledge – yes, celebrate BIG – but credit as the actual cash comes in.
Richard