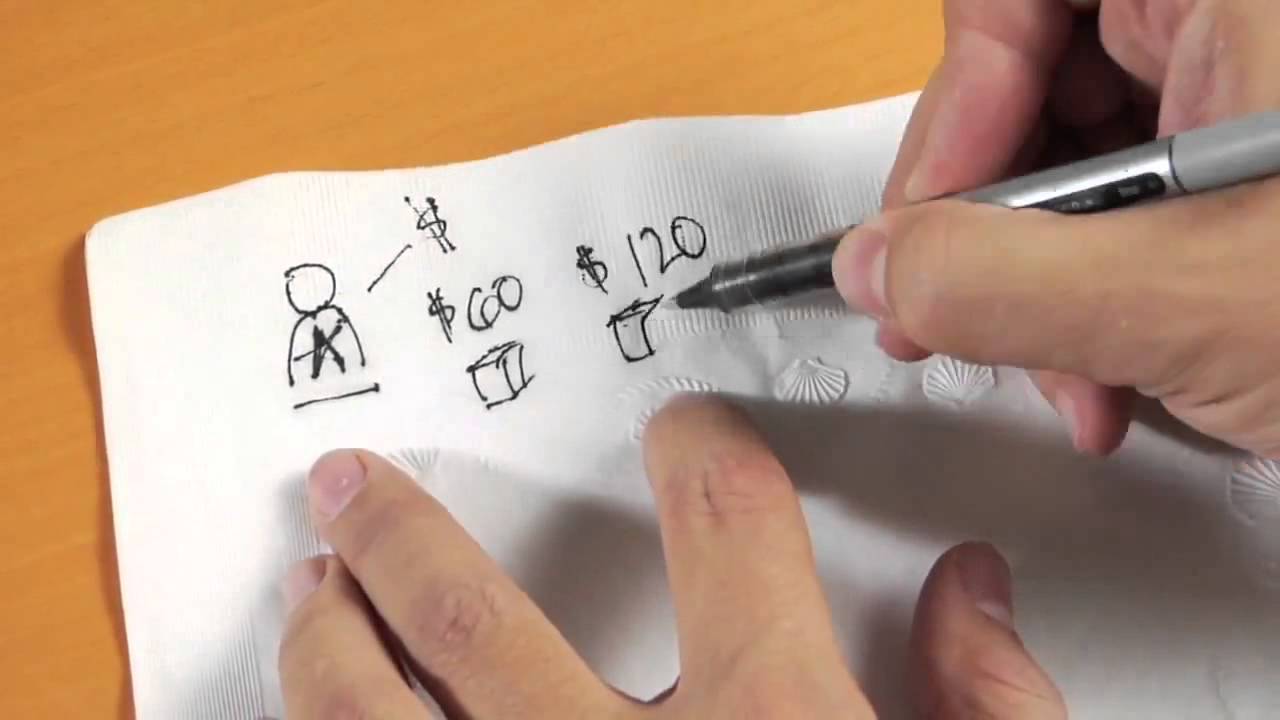 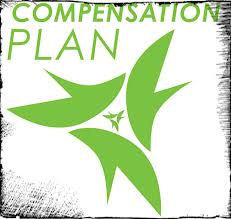 There is quite a bit of discussion in the marketplace about what should be paid for a fully functional MGO. Jeff and I have seen annual salaries for MGOs in the teens – yes, below $20,000 – and as high as $180,000.
Then there’s the question of paying for performance, i.e. giving bonuses or some sort of incentive to reward MGOs for “bringing in the money”. More on that later.
One data point is true. Competent and experienced MGOs are difficult to find, which is why they are likely to be paid more than the average salary in your development department. But should you pay 20% or 50% more than you pay others in your department? And if you think you should, how do you justify it?
Well, here is how we think about it, and it is a pure economic formula that has two parts. First is the overall economic context of fundraising in a nonprofit, which is measured by ROI (return on investment). Second a formula for basing pay on the caseload value and other internal factors. Lastly, I will look at some performance incentives that are emerging in major gift work.
First, the overall economic context. One of the key principles of all fundraising is that there should be a ROI figure attached to every fundraising function. Why? Because the core objective of fundraising is to cast off net revenue to do program – to accomplish the mission for which the nonprofit exists.
If you are spending $1 on fundraising, you should be getting back more than that dollar so that there is something left over to do good. This is true for all fundraising functions with the exception of donor acquisition – where money is lost in the first cycle in order to secure a donor who contributes much more in the future.
The major gift area, whether it is managing individuals or institutions (corporate, business, foundations, etc.), is an area that should always develop net revenue, because direct marketing has done the “heavy lifting” and delivered good donors from which a MGO can create a qualified caseload.
But what net revenue or what ROI is acceptable in major gifts? Here is how to think about it.
Most direct marketing programs are delivering a ROI of 1:3 or 1:4. For every dollar out, $3 or $4 comes back. So the first thing to do is get a fix on what ROI your direct marketing is delivering to the organization. That will set a baseline for how to think about major gift expenses and revenue and MGO pay.
The next step is to determine whether your major gift program is just starting out, developing toward maturity or mature. Since major donor relationships take time to develop, you cannot expect a high ROI when you are just starting a program. Our rule of thumb for ROI by life stage of the program is as follows:

We sometimes get into some heated discussions with managers who want to argue that a major gift program, when starting off, should deliver substantially better value than a direct marketing program and that the initial ROI must be higher, like 1:5 etc.
We have to point out to these managers that their direct marketing file is losing value and donors every year at an alarming rate, resulting in a very poor ROI once you account for attrition and the need for additional donor acquisition. When managed by a MGO, donor attrition slows dramatically in a way that has significant real value, justifying a lower ROI starting out.
For example, I recently looked at an organization’s file where the group of active donors who gave at least $1,000 in one year experienced attrition at an annual rate of 41%. These are high-value donors who just went away or, at least, stopped giving – and the organization lost $3.2 million in one year’s potential gifts from this group.
In that same organization, the attrition of caseload donors of the MGOs we manage is between 7-11%, retaining substantial economic value for the organization. The organization is far better off paying for a MGO to manage these donors, even with all of his or her expenses, than to leave the donors in direct marketing where there are substantial losses. Just the reduction of loss in the first year is sufficient justification to allow for a low start up ROI in major gifts. This is how a manager starting a major gift program should think about this.
So let’s say you have bought the argument I have made here and you are willing to start with a breakeven or 1:2 to 1:3 ROI for your major gift program. Now the job is to figure out what to pay the MGO. Of course you have to take into account all your current pay scales and what HR and Finance think – although you should be careful with that, as you can quickly get into paying very little.
Here is how I would go about figuring out MGO pay:

That’s the formula with a bit of give and take for what ROI you pick, what the culture will allow, what the other pay scales are, etc. Don’t forget to justify your first year ROI using the value attrition losses I talked about earlier. This is a real argument which must be considered.
Now to the question of incentive pay in major gifts. Drew Lindsay has written about this recently and I am borrowing from those writings to take a look at this area.
The University of Pittsburgh has introduced a five-step salary scale that guarantees fundraisers a raise and promotion every three years — if they meet annualized targets on six measures of performance. Officials say the new pay system aims to answer a common complaint among major gift officers: that they have no clear career paths or tracks for advancement.
Here’s how the incentive pay system works.

Performance targets. Managers have identified six data points that most clearly distinguished the star MGOs from others:

Evaluation cycle. MGOs are evaluated based on the preceding six metrics every three years. Awarding bonuses or pay raises based on a single year’s performance is “nutty” because of natural fluctuations in giving, says one executive.

Five-step pay scale. MGOs move up in salary when they meet annualized targets in each of the six areas. MGOs at the bottom of the pay scale, for example, get a raise if they meet or exceed an average of:

To reach the top of the pay scale, fundraisers must bring in $3 million on average over three years.

Big raises. MGOs will still collect university-wide annual pay increases, which have been 1 or 2 percent in recent years. University officials say the three-year performance pay bumps will be significantly larger.

Climbing the ladder. Performance expectations increase with each salary step, but not all MGOs will be able to move up. “This isn’t a way to give everybody a raise,” a university executive says. “This is to keep exceptional performers.”

An end to bidding wars. Because the new salary scale establishes exactly what MGOs are worth, the university will no longer match offers that its major gift officers receive from other institutions.

Recruitment tool. The university, which will hire as many as 15 additional fundraisers in a new campaign, outlines its salary scale in a booklet given to job candidates. It states that they want people who want a career at the university, not just a job.

This is not a bad idea, which balances donor contact (meaningful connections) and dollars raised. And it gives the high performing MGO a clear compensation path that benefits the organization. Some version of this system is worth considering – although I would skew the criteria toward donor retention and some metric that measures how effectively a MGO helped fulfill the passions and interests of their assigned donors.
The bottom line is that you cannot separate MGO compensation from the amounts they raise, since the ultimate objective is to secure net revenue for program. And there is merit to considering some sort of incentive program that rewards the high performing MGO for helping donors fulfill their interests and passions. But be careful to not make this journey all about the money, because that is a very dangerous and worthless place to be. Ultimately you want MGOs who are passionate about helping donors fulfill their passions and interests, and then you want to fairly and generously reward those MGOs that do this well.
Richard
Read the full series: