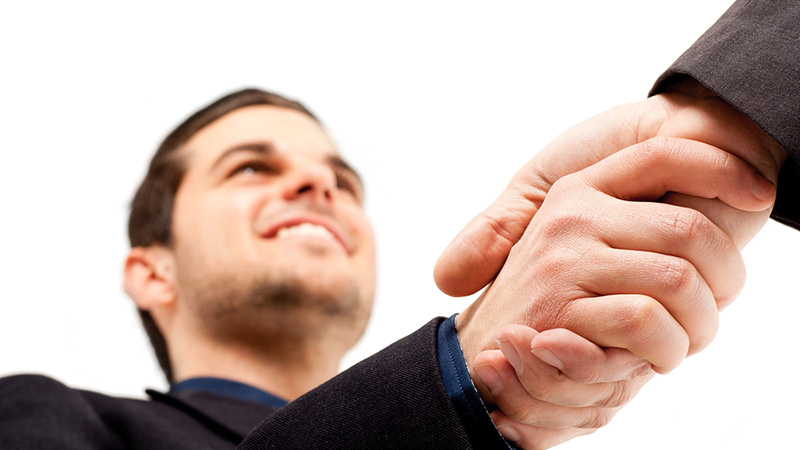 Who Gets Credit? #3 in Measuring MGO Performance Series 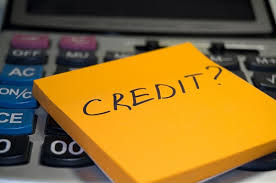 In most every situation our team goes into, there is always someone who is justifiably concerned, sometimes obsessed with who gets the credit in the major gift program. Most often it is a person in finance who is worn down by development people who, according to them, double count donations and take credit for gifts they had nothing to do with.
I do understand the concern. When a MGO has over 1,000 donors on his caseload and he is taking credit for every gift from every one of those donors and claiming brilliant success for his “over $1 million dollar caseload,” it’s no wonder the finance folks are up in arms. Everyone knows (except for the MGO) that you cannot serve 1,000 donors.
Or there is the situation where a MGO meets a donor who is not on her caseload, and she discovers that the donor is about to give a six-figure gift; she quickly adds that donor to her caseload in order to take credit for the gift. This actually happens!
Or the MGO who does nothing with the donor on her caseload and just sits back to let direct mail bring in gifts from that donor – but she still gets credit for it.
It’s no wonder that finance people and managers get cynical about credit issues. I don’t blame them. Now, to be clear, most MGOs we meet are operating with integrity as they manage their caseloads and take credit for gifts that rightfully belong to them.
But there is a lot of concern in this area, which is why I wanted to write about it. What does the MGO get credit for? Here’s a simple, straight-forward list of credit criteria which I have adapted from work we have done with The Salvation Army Western Territory. A gift is attributable as credit to a MGO if:

This criteria applies regardless of the channel through which the donor chooses to make the donation or a strategy or campaign that caused it including:

As it relates to planned giving, the MGO receives 100% credit if the criteria above apply AND if the MGO engaged the donor in conversation about the advisability of considering a planned gift AND the MGO actively worked to involve a planned giving officer in the conversation.
Here’s the big point. Jeff and I assume first that every MGO has a qualified caseload of 150 donors (“qualified” means the donor wants to engage with the MGO). Secondly, the MGO is having meaningful connections with all of those donors. There is a lot of activity and communication going on.
All of this communication activity toward the donor (direct marketing in any form: print, online, electronic and events and other types of messaging) will, most assuredly, cause some of the donors to respond affirmatively and send in a gift. Sometimes they will send in a gift via white mail – a plain envelope with a live stamp with no response device or clue as to what may have piqued their interest.
In some cases, the donor may have been to some public meeting or event, run into an executive of the organization, had a conversation and sent in a gift as a result.
Or maybe there is a capital campaign going on and the donor gave a gift toward it. Or the Planned Giving Officer may have had a conversation with the donor that resulted in a current gift. Regardless, in ALL of these situations the MGO gets the credit. All of the credit.
I had situation once where finance – bless their hearts – produced a report on one MGO (whom they seem to have had a particular need to put down) where his total year-to-date revenue was hacked down by over 40% because:

The Development Director and I talked about this situation. I pointed out that before we started working with his MGO, the year-to-year value of the group of donors he was managing was dropping off at an alarming 56% the first year and 45% the second year. This means that if the caseload was $1 million in the first year, it was $540,000 in the second year and $243,000 the third year! That’s a lot of money out the door!
And now the MGO’s caseload was retaining value and growing. In fact, proper management of most caseloads will reduce attrition to single digits. Why? Because the MGO is having meaningful connections with the donors. So just moving value attrition from 56% to 7% or even 10% puts a lot of money right back into the organization. Most folks don’t realize this or, if they do, they don’t accept it.
Hmm… I wonder why? Could it be that the MGO was engaging with these good donors and they are now responding to all kinds of things? I think so.
So why does a MGO get credit for all the revenue that comes from their caseload donors?

Because when a donor is engaged and managed by an MGO,
giving goes up from that donor or is, at least,
retained in equal value from prior years.
There is a direct correlation between
the MGO involvement and retained value.

If you are having trouble with “the credit thing” in your organization and you have a finance department that is pecking the life out of you by taking away credit for many of the gifts your donors are giving, I hope you have a manager in between who is your advocate and is arguing the case with management. Part of that case needs to be reduction of value attrition.
If you don’t have an advocate and your manager is part of the pecking game, I suggest you leave the organization and let them have their year-to-year losses from the donors you are managing. Perhaps then they will get what we are all trying to say.
Richard
Read the full series: