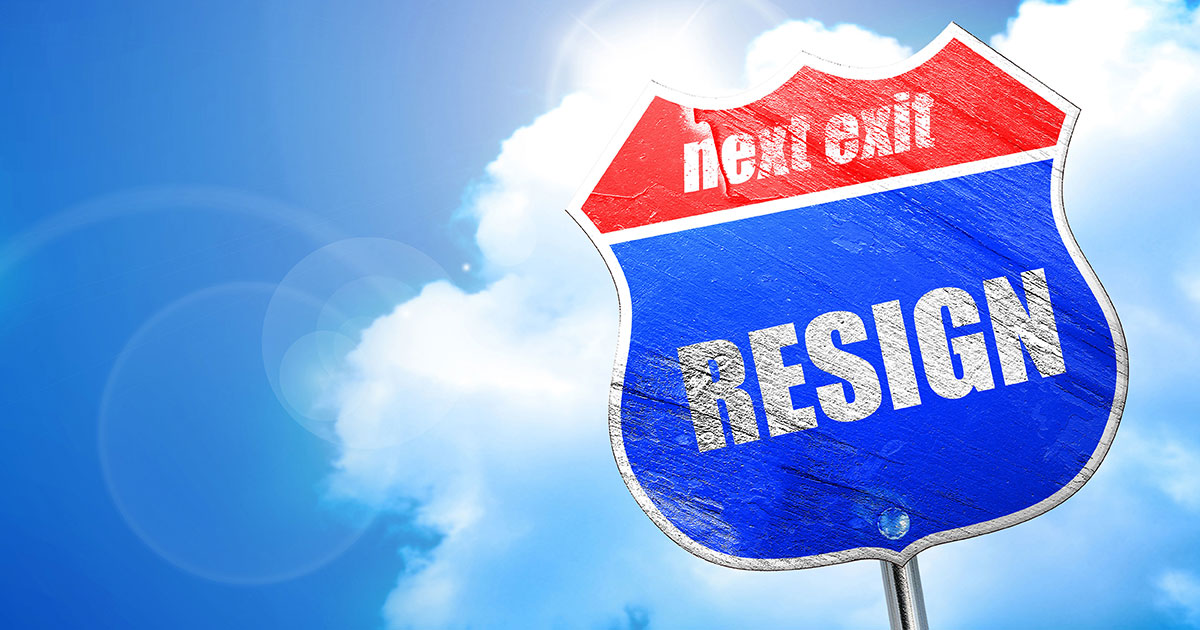 I’m angry.
I’m angry because this coronavirus thing has brought out the worst in non-profit leadership. Jeff and I knew it was there all the time. But its ugly face has now shown itself.
It’s personified by the non-profit leader and board member who isn’t willing to allow his or her front-line fundraisers to ask donors for help during this crisis.
This really gets me upset. That’s why I think these folks should resign and let someone else, who understands fundraising and donors, take their place. Because now, when their leadership is most needed, they’re missing in action.
Thank goodness, it’s not the majority of non-profit leaders who are thinking and acting this way. But it’s enough of them to wreak havoc on some very good organizations – organizations that have been around for a long time and are dearly loved by thousands of donors.
I know many of these people personally. And I have had long discussions – yes, arguments – with them. But nothing will change their minds. They truly believe now is not the time to ask donors for help. And what’s their logic? It can be summed up in one point: It would violate the donor and “we need to be sensitive to them.”
Leaders are saying crazy things like this quote cited by our colleague and friend Jeff Brooks at Future Fundraising Now:

People are scared and financially hurting. Asking them to donate now is just plain mean! There’ll be a massive backlash with many, many donors vowing to never give to us again in their lives! Our entire fundraising program could collapse!

What!!? As Brooks says: “There is no evidence of this.” And there never will be. Why? Donors give because they need and want to.
I’ll tell you what will collapse if you don’t engage with your donors – your organization will collapse. And that, my friend, will be something that your donors will find it hard to forgive. You stood at the helm of the ship as it went down and did nothing.
This kind of thinking puts on full display the lack of understanding of fundraising. And it treats donors like they were little children, unable to make up their own minds.
Fundraising, at its core, is the act of helping a donor fulfill their interests and passions. Every donor has them. You have them. I have them. We want to see good done on the planet. All of us. And there are two ways we do that. We give our time, and we give our money.
So if your organization is a performing arts organization, like some of our clients are, and all the shows have been canceled and the seats are empty, then a major source of revenue will be shut off. Do you think a donor (who loves the organization and has supported it for over 10 years) is just going to sit on the sidelines and watch it burn to the ground?
No, she won’t.
She wants to be asked to help solve the problem. But if your board member or CEO is preventing that ask from happening, because of their serious lack of understanding on how fundraising works, then you’ll be taking something from the donor. Not only that, you’ll be treating her as a child, unable to make up her own mind about participating.
This isn’t right.
The problem is that most of these naysayers come from a business background and have very little understanding about how fundraising works. They think it’s about the money – about reaching into a donor’s wallet or purse and taking the money. Or it’s resorting to some sort of extortion or high-pressure sales to guilt the person into giving.
Any good business person knows that you don’t do sales that way in your business. No. It’s about presenting the features and benefits of a product and why it will solve a customer’s need. That’s why a customer parts with their money. They believe that what they’re getting for the money will deal with a problem or need they have.
This is true in fundraising. A donor has a passion for solving a societal problem or meeting a societal need. That passion is deep in their hearts and in their spirits. It’s part of their essence. They must do it. And so they turn to you to take care of it. That’s why they give you the money.
So, why would you deny your good donor that opportunity? Your organization has a need. They love your organization and they want to help. Here’s the thing: they want to help even though they themselves have been affected by this crisis. Hard to believe, isn’t it? But it’s true.
But you have a leader or board member that is stopping all of that. Why? It just doesn’t make sense. Let the donor decide what they will do.
In just the last three weeks Jeff and I, and our front-line colleagues, have seen an outpouring of care and concern by donors in every sector of philanthropy. Every single one. And many donors are giving more. A lot more. Some are giving the same. And some can’t give and are expressing regret that they can’t but promising to “be back” when they get through this crisis.
Why would you stop that? Believe me, you don’t have a good answer. That’s why you should step aside and let someone else lead who understand how all of this works.
I like how Greg Warner, our strategic partner at MarketSmart, puts it in his recent blog:

You have the power to make your donors feel good, if you remind them that they can be the heroes in this situation. They’ll feel good if you show them how they can find meaning in their lives during this desperate period of distress … if you tell them stories about others … who are stepping up … to make a difference. They’ll feel good if you engage with them, find out how they are feeling, and – if appropriate – offer them opportunities to provide support.

Now that I’ve written this and settled down a bit – do I really mean these good people should resign? No. Not really. I don’t mean them harm, nor am I intent on diminishing them. But they do need to change their minds or, at the very least, get out of the way and let the people who know fundraising and donors lead.
This is not about them, their standing, their reputation or even their opinions. It is about letting donors do what they do best – taking care of the planet and its people.
Richard