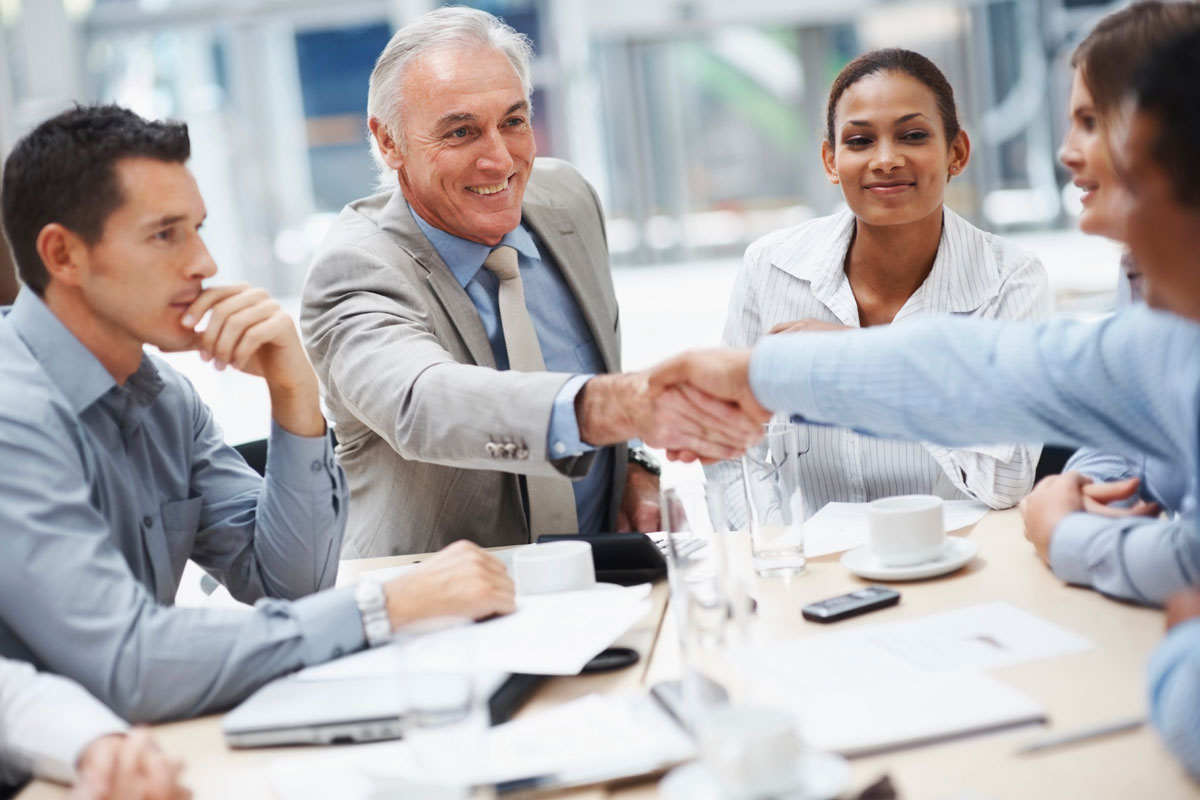 The meeting started out negatively, when the finance person said that a personal relationship with a donor doesn’t really count – it doesn’t positively affect the retention or contribution of that donor.
Now to be fair, he didn’t exactly say it that way. What he said is that the investment in a MGO was not worth the result in revenue in the first two years of the MGO’s tenure – and that those donors were better off just being communicated with by direct mail.
Here’s the logic of this finance person’s argument:

This is what is in the finance person’s head. No wonder he is negative! This is not good.
But here are the facts.
That $300,000 from the group of qualified donors last year will only be $150,000 this year if left in the direct marketing program. Value attrition will take that big a bite out of the revenue. It could be less than that but, believe me, it will be substantial.
But with the MGO in place, personally relating to these donors, that $300,000 from last year will likely only drop to $270,000 in a worst-case scenario. This means that the value RETAINED by the MGO is $120,000 more than it would have been with just a direct-response strategy, which is $20,000 more than the first-year cost of the MGO! Even if the value attrition is not as high as my estimate, the value of the MGO relating to the donors and positively affecting donor retention and value retention IS worth the expense of the MGO.
The interplay of fact vs. fiction in this area is widespread in the non-profit community, which is why Jeff and I write and speak about this often.
The fact is that relationships DO matter in fundraising, and major gift programs that are run well ARE economically profitable.
Here are the facts related to major gift fundraising:

All of this good news happens because the MGO is relating personally to the donor and helping her express her philanthropic objectives. ROI increases substantially as the MGO’s caseload donors mature in their relationship to the MGO and the organization. This is the bottom line – the net result of a good major gift program.
Relationships do matter.
Richard
PS – If you wonder what your level of donor value attrition is, click here to request a free confidential analysis of your donor file. There’s no obligation.