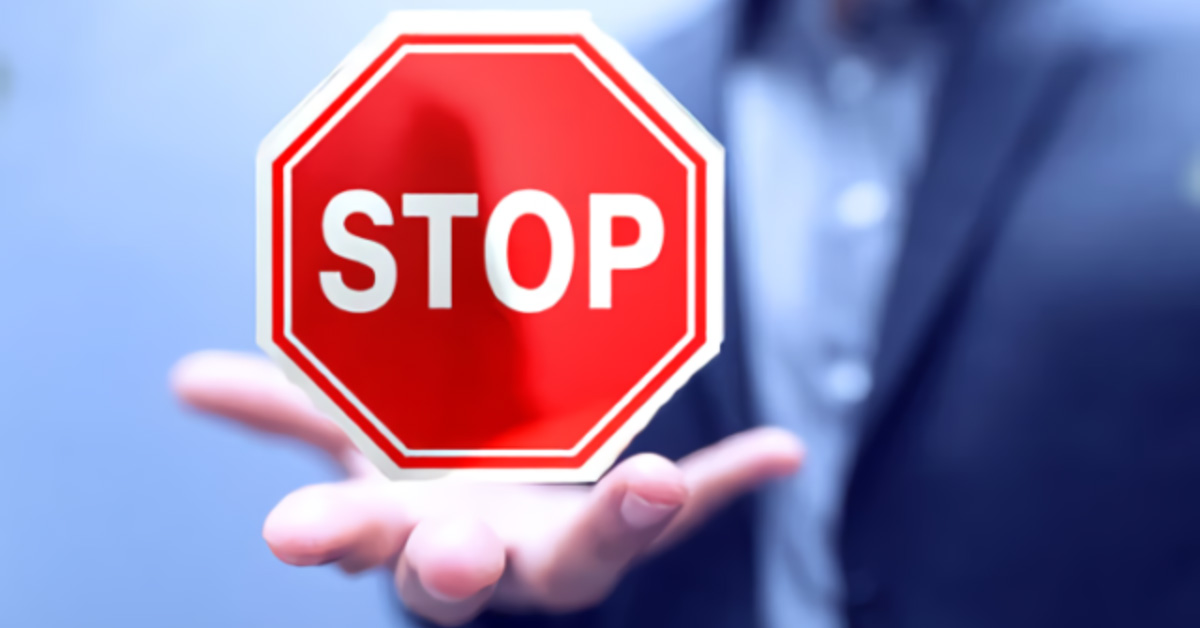 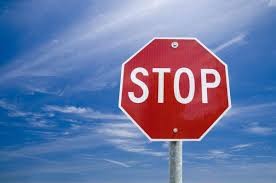 If Richard and I could wave a magic wand and stop any destructive practice in major gift fundraising today, we would outlaw major gift officers from prospecting for new donors.
It’s hurting our industry, making MGOs quit the profession, and ultimately hurting relationships with donors.
Yet in hundreds of thousands of non-profits all over the world, this failed strategy is practiced and accepted as something reasonable that major gift fundraisers should be doing every day. Why? Because no one is looking at actual donor data to drive major gift fundraising.
If non-profit leaders were looking at their donor data, they would realize that in their files right now, donor value attrition is between 40-60% year over year. This means that a donor who gives $10,000 one year would only give $4,000 the next. And each year it continues to decline.
When we analyze the data, we see organizations losing hundreds of thousands to millions of dollars every year to donor value attrition. It’s sad and frustrating when we see this, because we know something can be done about it.
Yet you’re out there prospecting for new donors. It’s a double whammy of ignorance. You don’t cultivate, steward, or serve your actual donors, causing high value attrition. And even worse, you’re out chasing prospects who haven’t shown they’re even interested in your mission. That takes you further away from your donors who have already shown you they love you.
The worst culprits of this practice are universities. I’ve written about this before, but despite big billion-dollar campaigns that major universities are involved in, that you hear about in the Chronicle of Philanthropy, we hear from higher-ed MGOs who are stressed out, ineffective, and dropping from the profession like flies, because they’re asked to tap water from a boulder. They’re asked to cultivate a large portfolio of alumni and low-dollar donors who have never even given a gift large enough to be considered a major gift.
Therefore, their portfolio is full of unqualified donors and non-donors. And yet the MGO is expected to bring in a large sum of money from that portfolio.
Richard and I would go so far as to say that this practice is immoral. Why? Because you’re hurting and neglecting the major gift fundraiser and the qualified major donors in your portfolio who want a real relationship with you and your organization.
It’s not just universities. This practice of sending out major gift officers to prospect is happening everywhere. And it’s time for the industry to stop this outrageous practice. It’s hard enough to cultivate and steward a full caseload of qualified donors, let alone add in the practice of prospecting non-donors or even low-dollar donors who someone thinks may be wealthy.
If your organization is so hell-bent on prospecting for new major donors, find someone OUTSIDE of your major gift team to do that.
But don’t give that responsibility to a major gift officer who’s trying to understand their donor’s passions and interests, matching them up with all the great programs and projects you have that are changing the world.
That’s what the work of a major gift fundraiser should be. Yet we’re seeing way too many organizations “chasing the shiny object” outside of their database, and what’s left is the destructive wake of extraordinarily high value attrition rates.
I can assure you that, if you allow your major gift fundraisers to focus on a portfolio of qualified major donors, provide them with the proper structure, inspiring offers, and ongoing management – you’ll see relationships being developed, donor value retention rates in single digits, and soaring revenue. We know this because we’ve worked with thousands of major gift officers, and this is always the result. Always!
I think that’s what riles up Richard, our team, and me the most. We know what happens when you allow your major gift officers to focus on their qualified portfolio – revenue grows, donor relationships are strengthened, and MGOs stay in their jobs! (Tweet it!)
We implore you – stop prospecting for new major donors – and love the good donors you already have.
Jeff