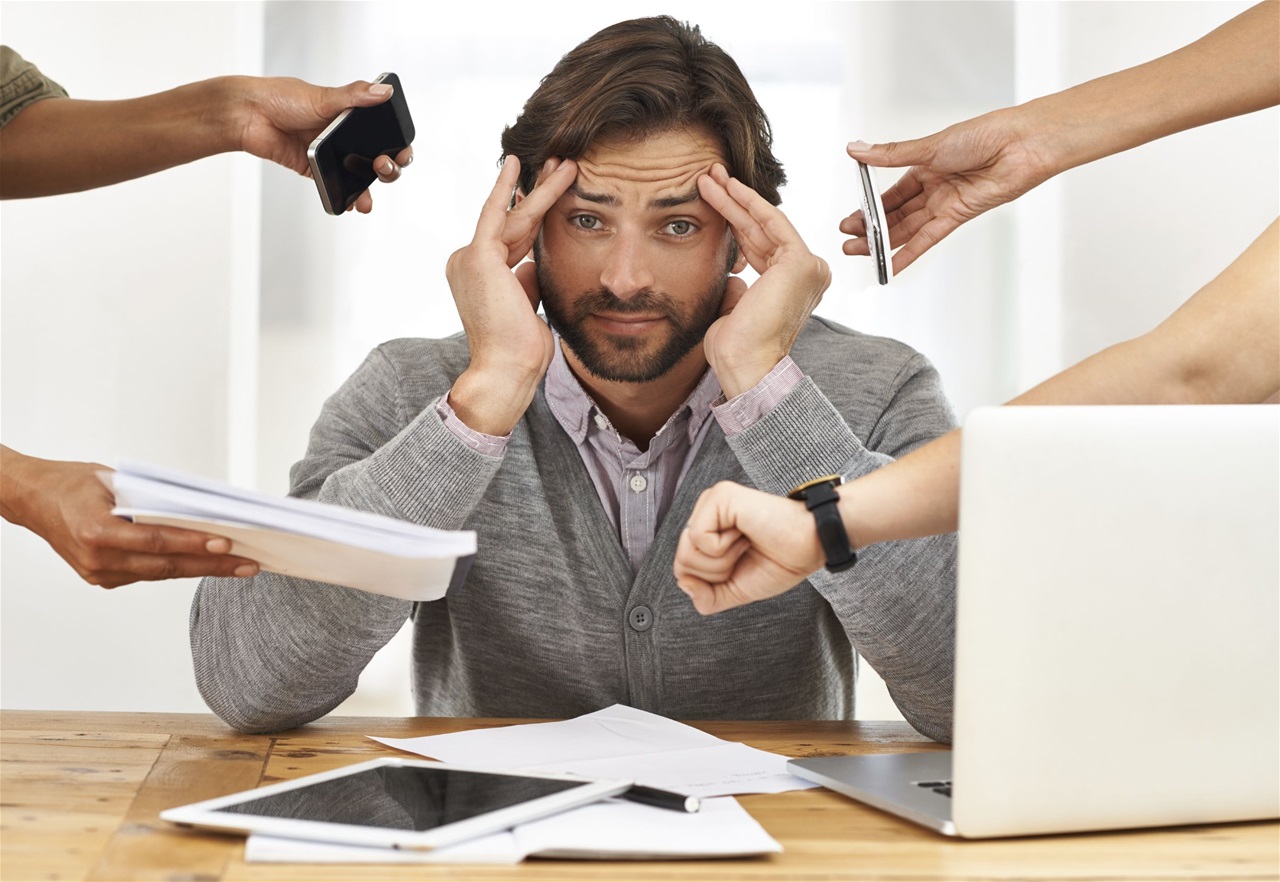 The Conundrum of Managing 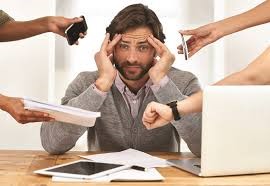 Managing a major gift officer is not easy. On the one hand, your job is to allow the MGO the freedom to build relationships with their portfolio. On the other hand, you need to make sure they’re actually soliciting donors to help you make your organization’s budget goals.
Richard and I have written many times how MGOs are often pressured by their managers to “just get the money.” So often, against the MGO’s best judgment on where the relationship is, they’ll rush a solicitation and not get the desired outcome.
But we also hear from managers who tell us that it’s like pulling teeth to get their MGO to make an ask. Like how many impact reports, thank you cards, small gifts, and information does the MGO have to send before they’re ready to solicit their donor?
We get it. But we also have a simple solution to help both you and your MGO.
It’s called a strategic plan. And the tool we use for that is the Marketing Impact Chart (MIC). The beauty of this tool is that it helps both the MGO and you, their manager, manage their portfolio.
By using the MIC, the MGO can create both a revenue goal that is cash-flowed by donor and also a strategic plan for how you’re going to obtain that goal. (Read more about the principles behind creating the plan in this White Paper.) This tool is awesome for the MGO because they now have a 12-month strategic plan that’s a roadmap for every donor. They can wake up in the morning and know exactly what they need to do with their donors.
But it’s also a fantastic tool for you because you always know what to expect from your MGO. And because all the individual donor goals are cash-flowed, you know what to expect in revenue every month.
So you can see how using the Marketing Impact Chart can take the anxiety out of major gift fundraising. Why? Because now, there’s a roadmap designed for every donor on how the major gift officer will cultivate and steward that donor and when they’ll solicit them.
The MGO doesn’t have to feel pressured by you any longer, because they already know when they’ll solicit a donor. And you don’t have to worry about your MGOs not asking a donor, because they have a document that shows them, month by month, how much revenue is to be expected.
Everything is beautiful, right?
Well, not always. You see, it’s one thing to have a plan – it’s another actually to work the plan. And this is why you, the manager, are so crucial to the success of a major gift program and the success of your major gift officers.
Having a plan doesn’t guarantee success. Having a plan with ongoing accountability does. If you can meet weekly with your major gift officer to review the plan, give strategic advice, encourage them, and keep them focused, Richard and I know they’ll end up with a positive outcome at the end of the year.
In this environment, the MGO doesn’t feel pressured by you – they feel respected and supported with a healthy level of trust. And you’ll never feel in the dark about what your MGO is actually doing.
Having a strategic plan for every donor and then building in ongoing accountability is the only way to achieve this level of trust between you and your major gift officer. (Tweet it!) We’ve seen it over and over again. It’s a proven formula for success for both of you.
Jeff
PS — If you’re interested in using the Marketing Impact Chart, you can download it for free.