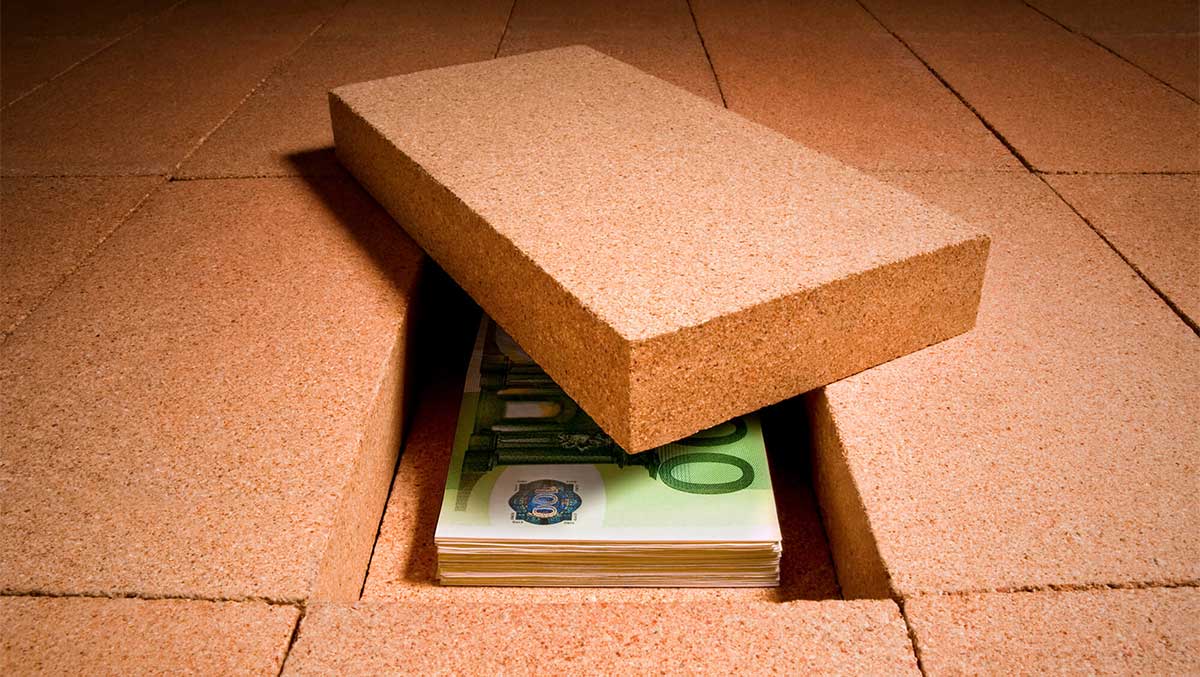 You Are NOT Aware of the Hidden Money in Your Database 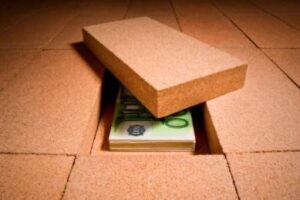 I don’t know one non-profit that couldn’t use more net revenue. Yet, in hundreds of thousands of organizations, potential net revenue sits in databases and never gets realized. Yes, it’s sitting there from donors waiting to be asked for it, yet you do nothing about it.
Over the last few months our Director of Planned Giving Services, Robert Shafis has done an analysis on the databases of 17 non-profits of all various sizes. He called me this week and said, “Jeff, you need to write about what I’m finding, because it’s heartbreaking yet exciting news!”
Here is what he’s found:
After reviewing the data of these 17 non-profits and scouring over 140,000 individual records, he found buried in there over 1,800 yet-to-be discovered bequests with a value between $72 million to $127 million dollars.
Better yet, there were over 3,400 individuals ready to be assigned to frontline Planned Giving Officers’ portfolios for cultivation and solicitation, whose gifts should be worth between $123 million and $215 million – AND another 17,000 donors who were well-positioned to be further qualified and ultimately transferred to a PGO portfolio.
Again, these are qualified donors waiting to be IN a portfolio, but they’re just sitting there!
That’s a ton of unrealized revenue, and that is with just 17 non-profits! This is heartbreaking because non-profit leadership has failed to invest in planned giving, and this money is sitting there from donors who want to give it, but no one is reaching out to them. These are the same leaders that lament that they need more revenue from fundraising to carry out their mission.
But this sad news is also exciting, because the opportunity is there now! You have them in your database, and if you took the time, energy and resources to reach out to them, you could realize a tremendous amount of potential revenue.
Here is further insight that Bob has gathered through his analysis:
Within the data Bob analyzed, the data sets that included wealth ratings did not show that their existing donors were the wealthiest; often the largest segment of existing planned gift donors were persons of average to moderate wealth.
And although most of the existing donors were age 55 or older, age is still much less important than long-term donor (or volunteer) status. In fact, the best indicators for donors that a PGO should work with were: volunteer status, long term giving history, large number of gifts and high values of gifts. Age is mostly helpful in determining which type of gift to work with, with older segments (75+) as good potential Charitable Gift Annuity donors.
Here’s one other sobering fact about bequest donors: bequests that are buried, un-recognized and un-stewarded have as much as a 50% chance of being lost when the donor dies. (Tweet it!) Finding the planned giver and stewarding the relationship with them is a key component to assuring that an organization doesn’t lose the planned gifts people have already made.
My question is this: How long will you let this revenue go unrealized that is sitting in your database before it’s too late?
Various fundraising publications have already reported that the organizations who have a robust planned giving program have been able to weather this pandemic much better than those organizations that don’t.
Believe it or not, it doesn’t take a massive investment into a planned giving program to make it successful, yet many non-profits don’t give it the time of day. Take the opportunity now to invest in planned giving.
Jeff
PS — If you’re interested in the FREE Planned Giving Analysis that Robert will do with your donor file, click here to schedule a quick meeting on what it involves. It will be absolutely eye-opening!