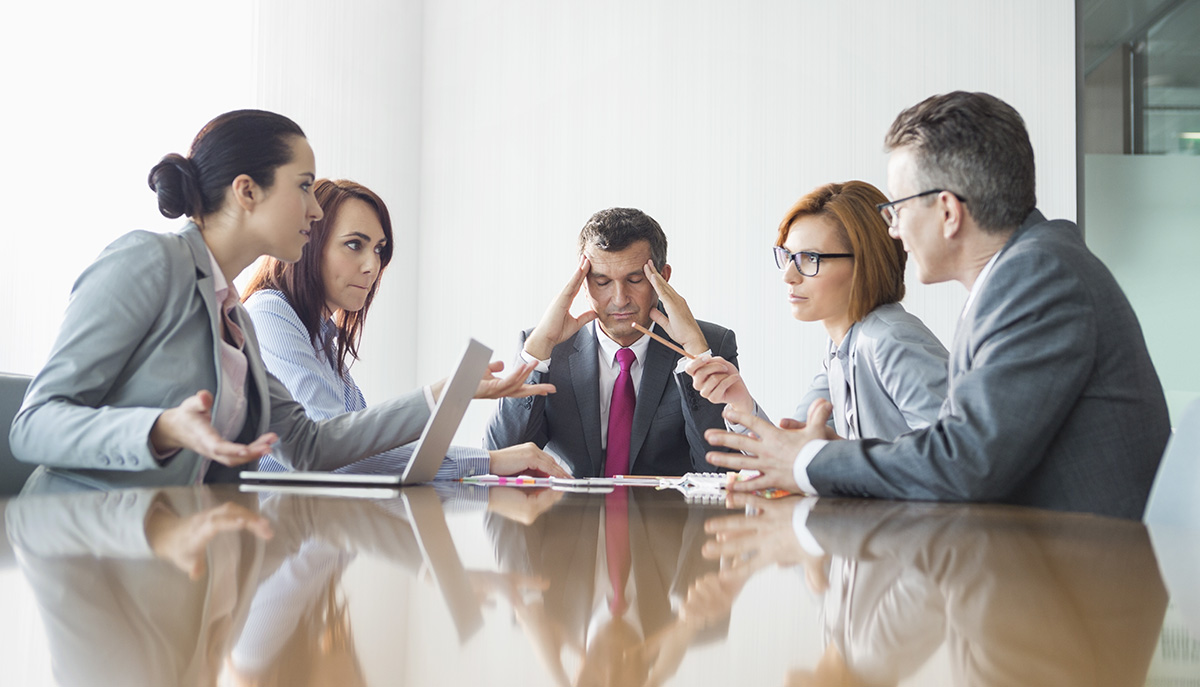 I was reading one of Greg Warner’s posts on MarketSmart’s blog recently, where he goes off about creating silos within non-profits. He writes:

“I always find it stupefying when a major gift team tells me they need to get permission from the direct marketing team or higher up to be able to approach a donor and build a relationship.”

Richard and I couldn’t agree more. It’s absolutely nuts in our minds that any organization would work this way.
But just the other day I was talking to a major gift leader for a large non-profit on the west coast. He was all excited because they were going to have a retreat and get all the departments within fundraising together, so they could start communicating and not be so suspicious of each other’s work.
He went on to say, “it’s very difficult to get the events team to ‘give up’ ‘their’ donors to have the major gift team qualify them, because they don’t want their revenue to tank. So, I’m hoping at the retreat we can better get to know one another, and they will start to trust us.”
“Hmmm…” I said. “It’s great to get together, and get to know each other better, but have you changed the policy around how the events team will be evaluated? If you don’t change that – from it being based on revenue growth only – they won’t be incentivized to hand over any donor. You have to add to your evaluation the number of donors they can move into your major gift program!”
What we see happening all over is that many non-profits (out of good intentions) turn development strategies into departments. The departments create protocols and procedures, and this, over time, turns into a culture. The culture grows out of a belief that this is what is best for the organization.
However, this is how organizations actually end up dying.
We have another way to look at this. It’s called building the major gift pipeline. The process of building the major gift pipeline is centered all on the donor. The organization that adopts this mentality creates a culture that promotes helping donors continue to engage on a deeper level – in THEIR own time – and it removes any barrier to making that happen.
Now, as Greg states in his blog post, it’s not the fault of the people in the different departments. They are just doing the job that the non-profit wants them to do.
It’s a leadership problem.
Leaders (if you are listening), the best thing you can do to ensure the survival of your non-profit is to adopt the mentality that you’re going to create the Major Gift Pipeline in your organization. (Tweet it!)
This means that from acquisition through a planned gift, you will ensure the proper investment is made in all areas of development to help a donor move up in their giving and engagement as freely as possible.
If this is done properly, you can change the culture. You want to create a culture that embraces major gifts, but not at the expense of the direct response team and the events folks. Everyone works together because they are now centered on what is best for the donor.
And, in the end, what is best for the donor is best for the organization.
Jeff
PS — Read more about the pipeline in our free White Paper, “Cultivating Mid-Level Donors for Maximum Results.”