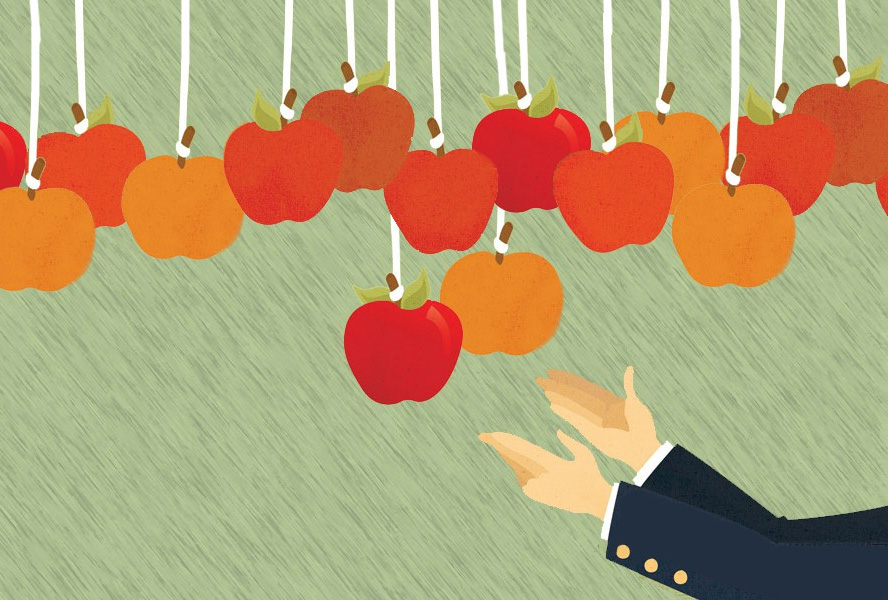 Major Gift Growth is Sitting Right Next to You 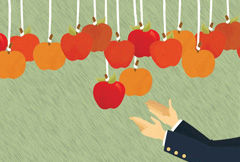 Every non-profit leader wants to grow their major gift program. I talk each day to Executive Directors, Development Directors and VPs of Major Gifts who desperately want to grow revenue and increase the number of their major donors.
Unfortunately, many good leaders are going down the wrong path to grow their program. They are either creating events to lure new donors into the organization, or they are asking their major gift officers to reach out to “prospects” (people who are not donors to the organization) and pressuring them to get these people to make gifts.
There are two problems with this method:

Okay, so if you don’t go that route, how can you grow both your revenue and the number of qualified donors moving into your major gift program?
Two ways:

In the past few months I’ve reviewed donor data from over 25 different organizations – donors who have given $1,000 in any one of the last four years. Besides understanding how the organization’s major donors are performing, I also see their mid-level donor performance.
Here is what I can tell you overall. From donors who either give in the $1,000-$4,999 or $1,000-$9,999 range, overall revenue is flat year over year. There is no growth in revenue. But if I look at these donors by class year (for example, donors that give in 2014, tracking their giving behavior through today) I’m seeing value attrition rates of 50-75%! And very few of them move up to major gift status. You might be saying, “Well, that’s the same type of attrition we’re seeing from donors who give $25 a year.” And you would be right! Why? Because we’re treating these mid-level donors the same as a $25 donor.
You reap what you sow.
This is why Richard and I say that besides cultivating your current major donors better, major gift program growth will come when you invest in your mid-level donors.
By starting to treat your mid-level donors with a more one-to-one strategy, you will see more of them moving up to major gift status much sooner than if you just left it up to your direct-response program to do the work.
You can download our white paper on the details of how to start doing this or read this blog post on the principles we’ve learned. But if your organization is going to have a culture that supports major gifts, then it will recognize and invest more in your mid-level donors.
This is why we say that your major gift program growth is sitting right next to you. I urge you, in 2018, start a mid-level program to help move more qualified donors into major gift portfolios. I highlighted “qualified” because that is a major gift officer’s dream. That means they don’t have to qualify the donors – they have already been qualified.
Oh yeah, another benefit from investing in your mid-level donors is that you’ll see much higher value retention rates, and you’ll actually start growing revenue each year.
But it takes a commitment and an investment to make it work. Look, you know that events are sucking the life out of you, and chasing wealthy people is not doing it. Invest in the people who are already invested in you.
It works!
Jeff