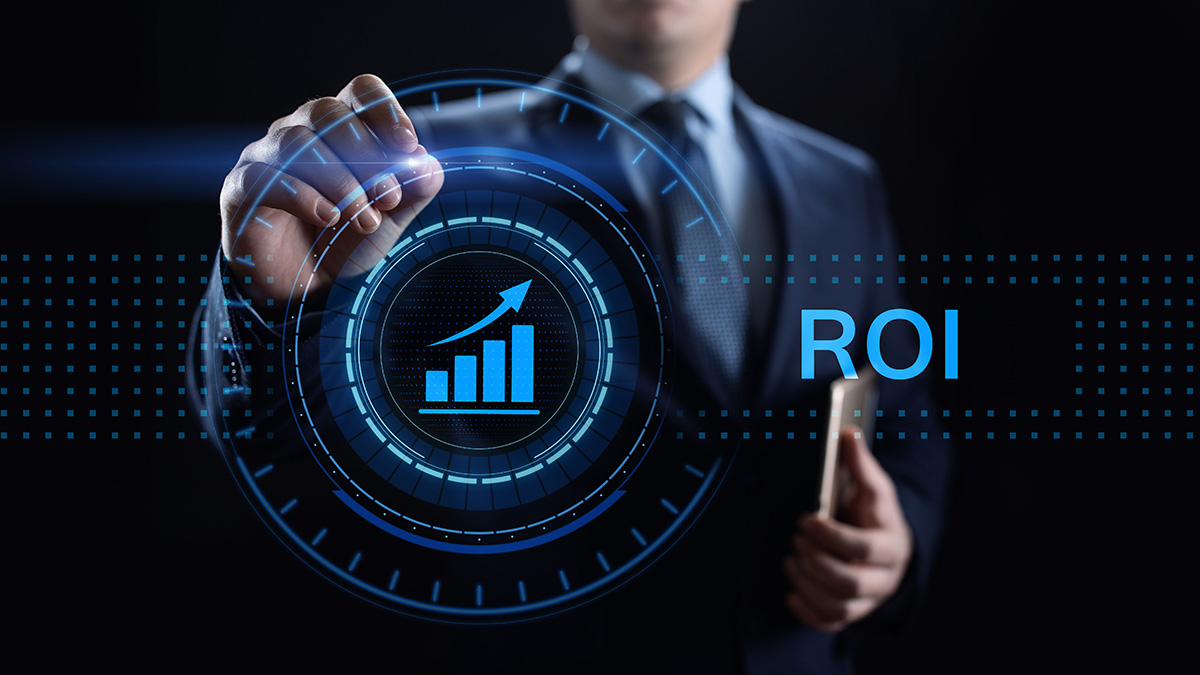 Fourth in a six-part series: Truth Bombs About Major Gifts

You cannot start or invest in a major gift program and see immediate results. The problem in our industry is that non-profit leaders and managers don’t understand that.
They don’t understand that for two reasons, I believe. The first is that many non-profit leaders think major gifts fundraising (again, major gifts includes mid, major and planned giving) is just like direct-response fundraising. You send out an appeal or email, and you find out within days how well it performed or not. So, leaders get it in their heads that it should be that easy.
Secondly, leaders and managers think major gifts is just asking people for money. You set up a meeting, you ask for a gift and you get it, or you don’t. That’s it. We know that sounds overly simplistic, but that’s the bias that’s swimming around in their heads.
The certainty of direct-response fundraising and the bias around what “major gifts” is – these ideas are stuck in non-profit leaders’ heads and preventing many of them from actually having a well-structured major gift program.
That means you’re losing out on the best strategy for delivering NET revenue for your programs.
This is what every non-profit leader and manager wants… right? More net revenue to grow your programs and services. More NET revenue to do more good in the world.
But what confounds Richard and me is how unwilling these leaders and managers are to invest in a program that will deliver exactly what they want. Short-term thinking is killing non-profit growth.
We know we may sound like a broken record, but we see it in the data every day. In mid, major and planned giving data, there is so much money not being realized by non-profits, money that is sitting in your database TODAY, that you aren’t taking advantage of because you’re short-sighted.
Here are donors that love your mission, yet they’re giving less and less every year because you’re unwilling to properly identify, cultivate, steward and serve those donors properly.
These are the same leaders that are crying out for new donors, when they can’t invest in the donors they already have. It’s infuriating… and sad. You never go beyond the first couple of dates with a donor to invest yourself in a real relationship.
You reap what you sow.
The good news, though, is that you have the opportunity right now to turn it around. You can invest now in major gifts, and two to three years from now those programs will start to create the net revenue you never imagined. (Tweet it!)
Your fundraising ratios will look fantastic, your programs will explode, your donors will feel cared for, and the world will be a better place.
Jeff
PS — Be inspired! Our new book, It’s Not JUST About the Donor is out now. Click here to get it.
Read the series “Truth Bombs About Major Gifts”