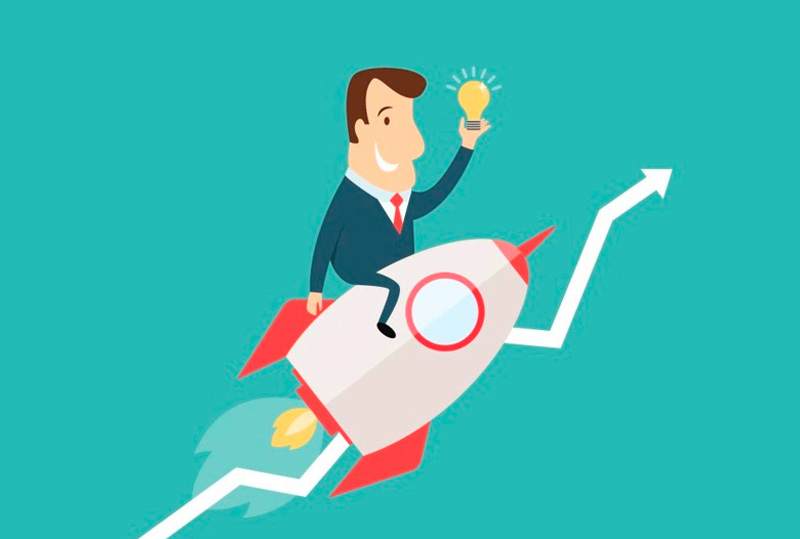 The Unrealistic Expectations of Management 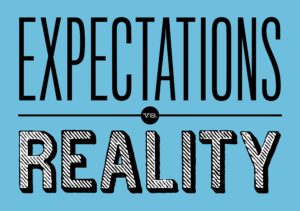 I will never forget the meeting.
We had just started working with his 2 major gift officers, and the manager came in and said: “Richard, I don’t care about your forecast or what the donors have been giving. What I want is new money.” And then he walked out.
Well, I would have felt OK about what he said if that is what we had agreed to in our budgeting process earlier in the month. But that’s not how it went.
In our budgeting process, I had laid out a logical basis for a forecast:

We had agreed on a number. The MGOs were happy and secure, and all was well.
That changed when the CFO pointed out that the donors on the caseloads had been giving in the past and they could be counted on to give in the future, and therefore the amount they gave last year should not be counted in the MGOs’ goals.
That is where the topic of new money surfaced.
This even came up after I showed the manager that the total giving from those donors on the caseload would have gone down by 36% (the regular donors were attritioning at 51%) had they not been managed. (Read more about donor attrition here…)
This is one real example where management inserts itself into the major gift forecast process with an expectation that cannot (in full) be delivered on.
Another unrealistic expectation has to do with growth from year to year. One manager told me she expected to have a 22% increase from one year to the next. I asked her how she got to that percentage. She said: “It’s what I need.” Huh? How does that work? Take that one statement down to one donor. She is giving $5,000. That is all she can give next year. But the MGO should pressure her to give 22% more – or $6,100? On what basis?
We at Veritus believe in growth and upgrading the giving of donors. But not all donors are equal. With some donors, simply maintaining their giving is a major achievement. Others can give exponentially more. And there are donors in between those two positions.
Our philosophy is to have donors drive the numbers, with a little help from the MGO. It is both art and science to determine the right numbers, but it never approaches a place where the donor “just has to deliver” to reach organizational goals. That just doesn’t work, and it chases donors away.
Now, you might be thinking: “Well, how can the organization meet its objectives with a philosophy like that? It seems too passive.”
Here’s how it works – and it IS a bit counter-intuitive.
When your MGO is truly serving the passions and interests of each of the donors on his or her caseload, the donor will truly serve the organization. Note I said that the donor will serve the organization. It is amazing and mystical to see this happen. It is a perfect example of karma. It is how service given attracts service. It actually happens.
But putting this into practice does not mean that when the MGO or the major gifts manager presents their first forecast, management cannot come back and say: “This is a little low. Can you work on it?” Because often it is a little low. The MGO really hasn’t carefully thought through what each donor could do IF their passions and interests were more completely fulfilled.
So the question from management is a good one, and one that should be expected. But when management just arbitrarily, after a solid back and forth with the MGO on goals, simply says: “I need X or I need Y” and there is no basis but organizational need, then things begin to spin out of control. That is when the trouble starts for the MGO, and then for the donor. This trouble cascades down to the organization as donors feel used as a source of cash only, and they leave the organization behind.
This is the dynamic that every manager must avoid. I know it is difficult, especially when the organization is facing financial pressure. But remember this: truly caring for the donor is the best way to care for the organization. Do not let unrealistic expectations get you off of that basic truth.
Richard