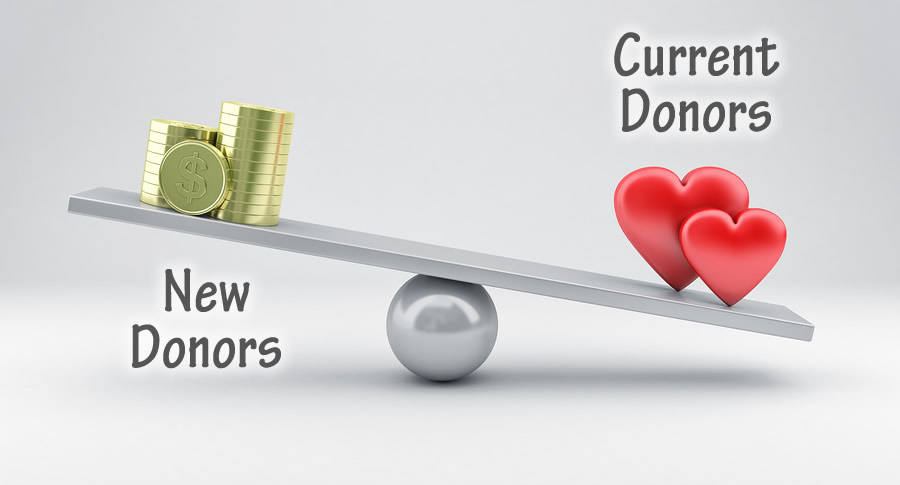 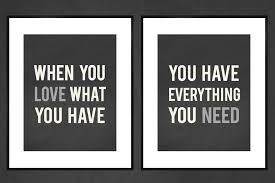 Unless you’re a non-profit that has no donors at all, you do not need to find new donors for your major gift program.
Yet it absolutely amazes Richard and me how many non-profit leaders and managers feel they must go out and find new donors so they can fund their programs.
Quite frankly, it’s a disservice to all your development staff who have worked tirelessly to build a donor base over the years, to brush that aside because somehow, “new is better.”
What most non-profits don’t realize is that you already have major donors in your database – they can fund your existing programs and NEW ones! The problem is that you haven’t yet realized their full potential.
That’s the problem in our industry. We’re quick to discount donors if they’re not producing immediately. Rather than looking inward at why that might be the case, we want to find donors that can bring us a bunch of cash, now.
Right now, we’re analyzing major gift donor data from several non-profits who think they don’t have enough major donors to fund their programs. When we look at their current major donors and those that are in their pipeline, and we put a five-year revenue forecast together based on some reasonable growth, we’ve seen that they can more than fund their programs.
As I said above, most non-profits haven’t fully realized their major donors’ potential. This is the REAL problem.
I wish I could virtually grab you by the shoulder and shake you and say, “Don’t waste precious time and resources trying to find new major donors. You don’t need to do it. What you need to do is get to know who your current donors are!” (Tweet it!)
How do you get to that place?
Develop a structure for major gifts to flourish. That means you should first identify a pool of donors that meet a metric for major gifts, qualify them into portfolios of no more than 150 donors, establish a revenue goal and plan for every donor, and tier them.
Then hold your major gift fundraisers accountable to the goals and plans by meeting with them consistently, to keep them focused.
It’s beautifully simple, yet probably the hardest work you’ll do. But if you do it, you’ll realize the revenue you need to grow.
This type of major gift program is designed to help you know your donors so well that you understand their interests and passions and can match that up with all your great projects and programs (old and new) that are changing the world.
This is an absolute fact. We’ve seen it work with every past and current client that fully adopts our approach to major gift fundraising.
So if you’re thinking you need to bring in new major donors, instead, turn your thinking around to fully realizing your current donors’ potential. Remember, these are the donors that already love you and your mission! They want to do more. Create a system to help them do it.
Jeff