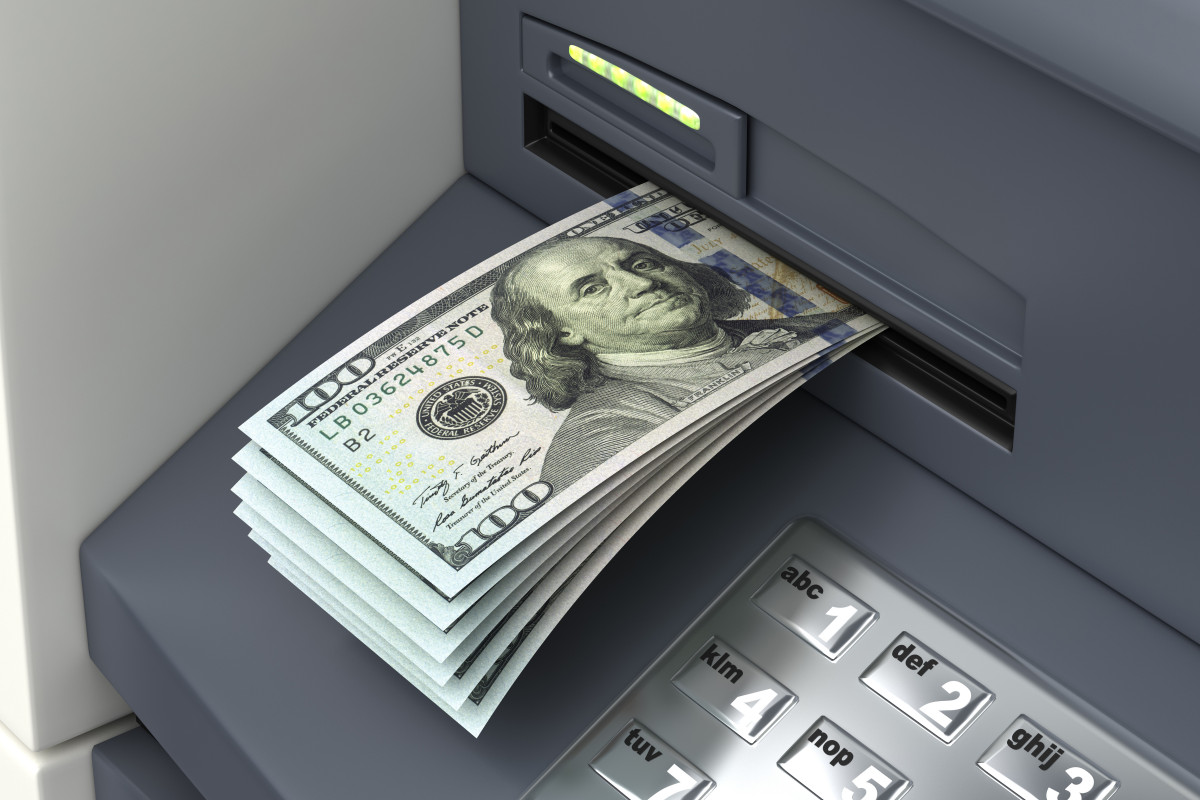 Do You Treat Donors as Just a Source of Cash? 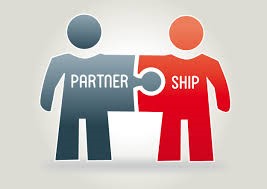 It drives me absolutely nuts! Crazy.
My head nearly explodes when a fundraising professional calls a current donor a “prospect.” This tiny little label dehumanizes the donor into an economic unit. And that is unacceptable.
The only human being that is a “prospect” (short for prospective donor) is one who has never given to the organization. That, my friend, is a prospective donor. A kind, wonderful, caring human being who, as Webster defines it, “is expected to be something particular in the future.”
Language is important in this sacred and mystical world of fundraising. And labeling a friend of your organization, who has contributed to your cause and who has given a part of themselves to do good on the planet – labeling this person a “prospect” is just plain wrong.
I know, given the benefit of the doubt, the person uttering this label means that they hope this good donor will give again. So, it is a prospective future action that is anticipated. OK, I get that.
But elevate the relationship where it should be. Your donor is your partner – a very important co-equal who cares about the same things you do.
Why do we think and talk like this? Because we view the donor as a source of cash. We really do. Think about it. If those donors don’t put out as they should, YOU are in trouble. “So come on, folks, get busy and give me the money!”
This kind of thinking lays the basis for disrespect and devaluing.
And that disrespect and devaluing lays the basis for shortcuts and shabby treatment.
These shortcuts and shabby treatment drive the donor away or cause them to give less. And then you have to get more donors to make up for the loss.
This is just plain stupid, don’t you think? Really. Let’s say none of us cared one bit about any donor. Wouldn’t it make sense to, at least, pretend we cared so we could hang onto the money? Yes, it would.
But we don’t do it. We just brazenly keep treating these donors like ATMs, rather than as the wonderful people they are who have trusted us with their money, to be their agents to do good on the planet.
This revelation, that donors are partners not sources of cash, came to Jeff and me many years ago. It dawned on us that money had nothing to do with a donor releasing that money to an organization. The core driver, we realized, is the donor’s desire to get something done on the planet that mattered to them. That’s why we’ve staked out the position that fundraising and major gifts work are NOT about the money. We wrote a book about it, and we continue to tell this story worldwide.
If there is one thing we’d like you to capture and hold deep in your heart, it is this one truth: your donor deeply cares about your cause and they want to help you get that work done. (Tweet it!) That, my friend, is what is going on. They are giving you the money so you will be their agent for good.
Step into that reality and live there. It is really important. It is the right thing to do. And there is no other way.
Richard
Read all the posts in this series: