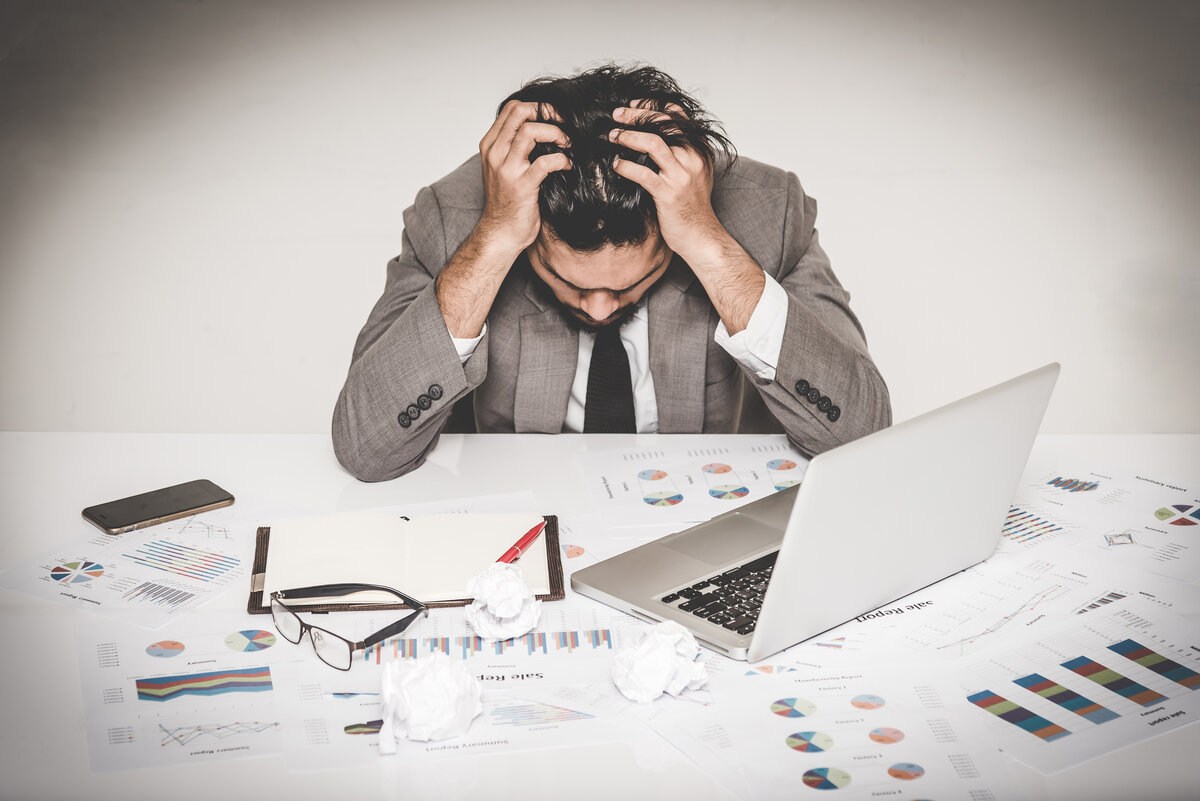 Why would you continue to do something that is obviously not productive and doesn’t contribute to your objective? Why would you do this in light of the facts that are right in front of you?

This is one of the great mysteries in our work. Sometimes I just shake my head in amazement that intelligent, competent, well-meaning adults can toss their good judgment and wisdom aside, as they either continue doing a fundraising activity that is not profitable, or they fail to add profitable strategies to those activities.

Let me give you some examples:

All of this is truly a disease in the non-profit world. It is a fatal flaw. We keep doing things that, essentially, tell the donor to give the rest of their money to other organizations. So, they do – and the organization suffers.

Jeff and I think this situation is caused by faulty thinking that is driven by:

Think about all of this, and get rid of those strategies that are hurting your fundraising and your mid, major, and planned gift program. Your donors are partners. Do not turn them into transactional givers by maintaining these limiting practices.