Bring It into the Light

When a non-profit or an MGO makes a mistake and admits that mistake and takes ownership of it, nine times out of ten, donors will understand. In the long run, they will trust you more because you were up front about it.

When Do You Say NO to a Donor?

Sometimes you have to say “no” to a donor or a funder. Hopefully not very often, but as Richard always says, “a no can lead to a yes.”

You Can’t Take Donors With You: MGOs Changing Jobs

In major gifts, sometimes a MGO works for one charity, then changes jobs and takes the donor list with him. I think we all know that this is not appropriate or honest. We need to avoid and prevent this. 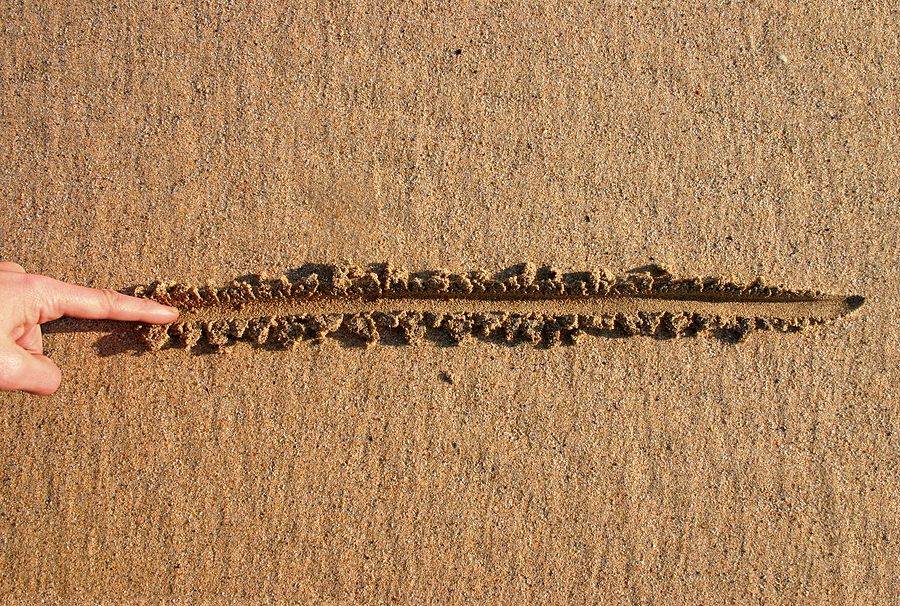 A major gift officer’s relationship with a donor is predicated on building a relationship on the mission of your organization. Anything other than that is suspect.

If you have been a reader of this blog for any length of time, you know that Richard and I regularly write about focusing on the donor, not the dollars. We’ve written about it so many times we’ve actually had discussions about whether we need to keep saying it. But...
Next Entries »