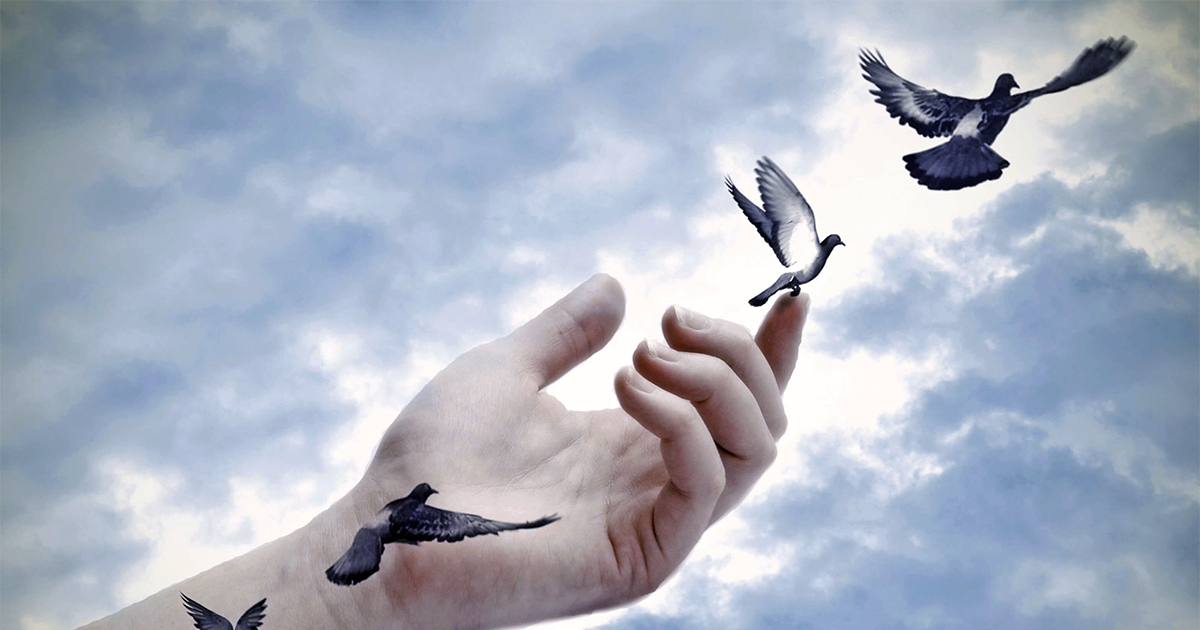 Donor Hasn’t Given in Three Years – What Should You Do?

A donor who hasn’t given in three years is likely telling you they’re not interested in engaging with you. It’s probably time to move on. 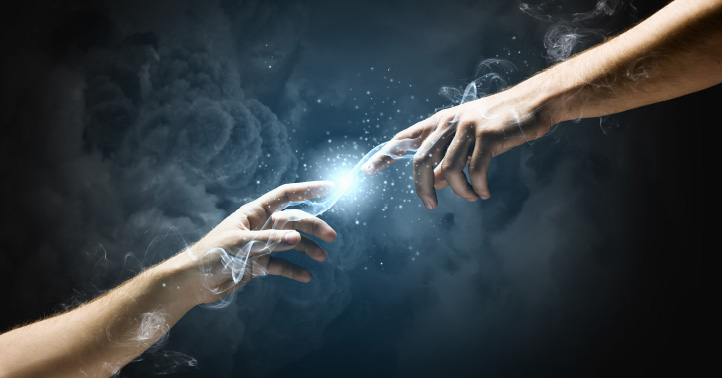 The Positive Effect of Human Touch in Major Gifts

The effect a MGO has on a donor is enormous, when the donor moves from direct mail communications only to being cared for by a live, warm, caring human being. This effect is one of the least appreciated and valued economic realities of major gifts. 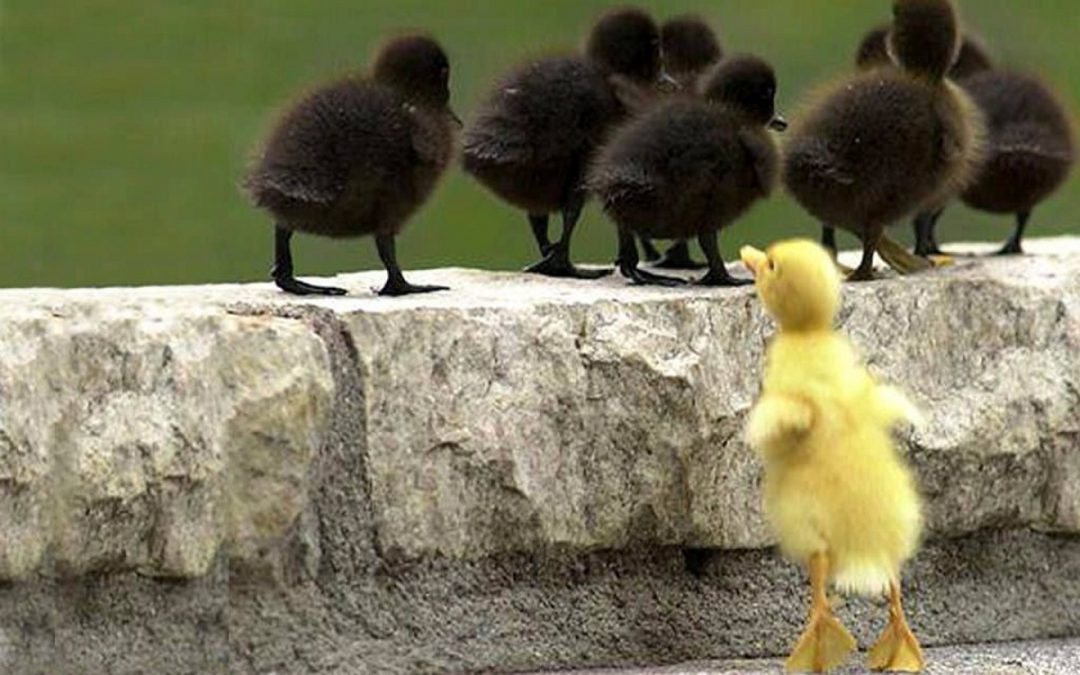 Too often our lowest-giving “major” donors get very little attention from MGOs. And it’s true that your “A List” should get the most. What can you do? 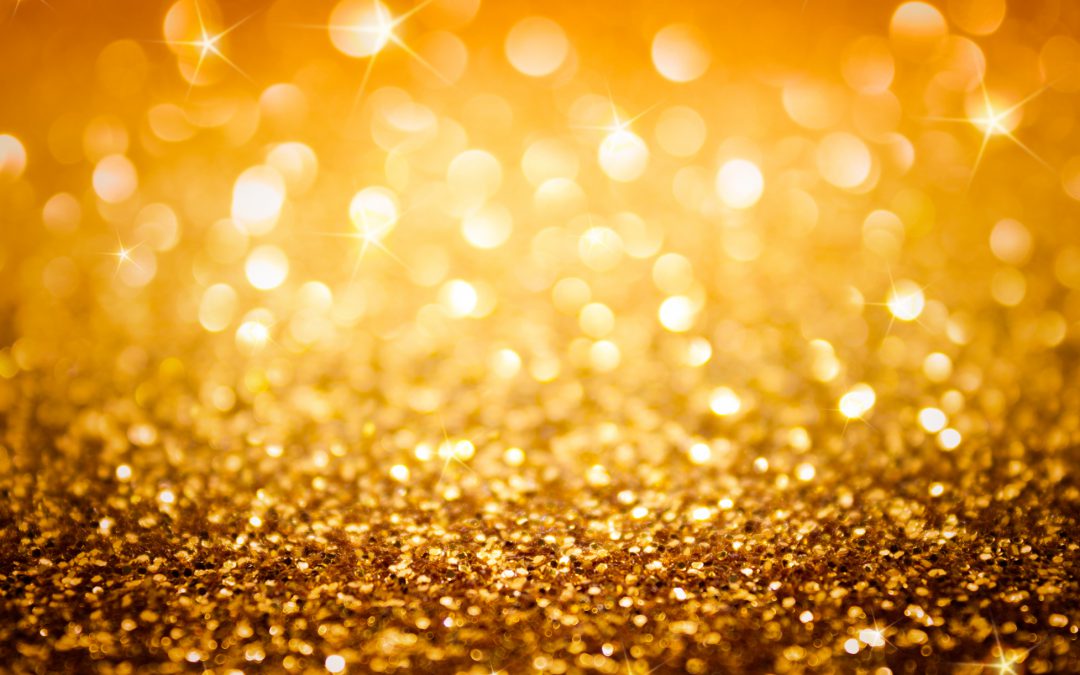 Non-profit leaders are always chasing the shiny object of new major donors. They don’t realize that they already have the donors they need. 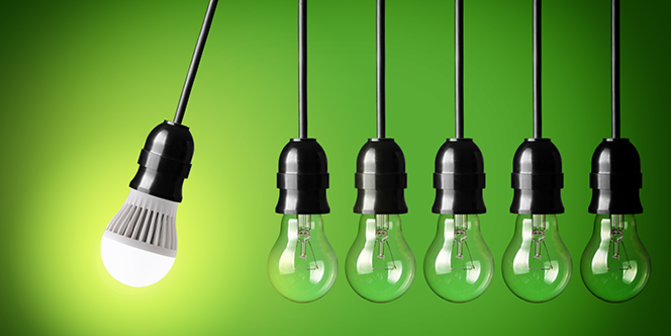 Keep Telling Your Donor “You Made a Difference”

The main reason donors stop giving, give less or just go away is because they did not know that their giving made a difference. It’s up to you to make sure that doesn’t happen. 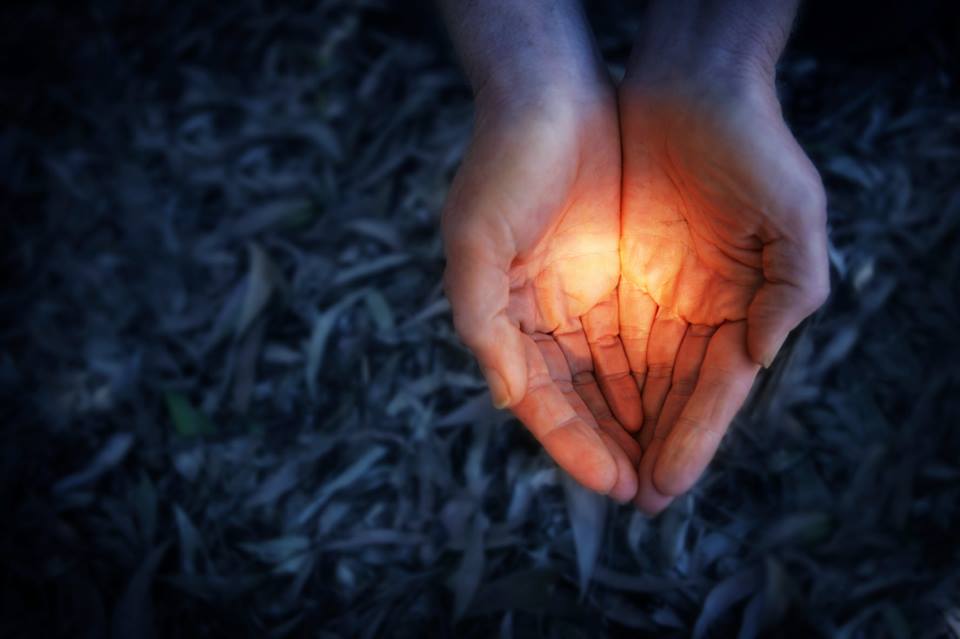 Why Your Donor Will Give Again

Donor stopped giving? Often they’re disappointed with how they’re treated, or have lack of evidence that their gifts made a difference. You can change that!