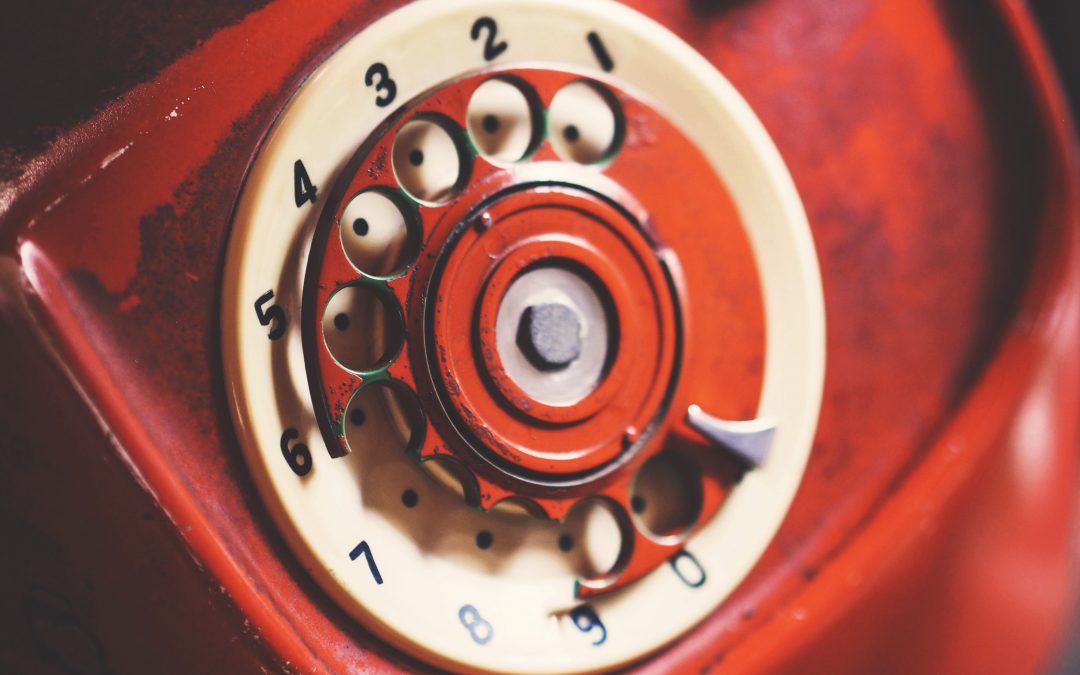 How to Prepare for Great Donor Calls

Here are some great ways to prepare for calls with donors. We think you’ll find these practical suggestions helpful as you prepare for your next donor call. 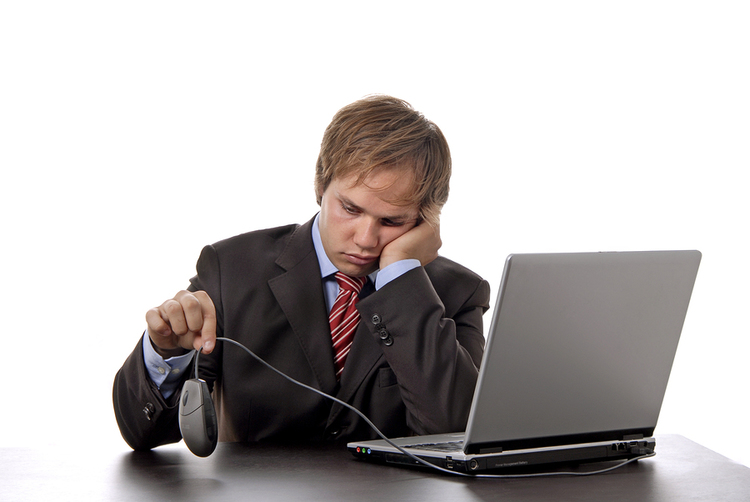 Never steward your donors – too often that becomes a caretaking relationship in between asks, when you go on autopilot. Instead, develop ongoing relationships and ask when they’re ready. 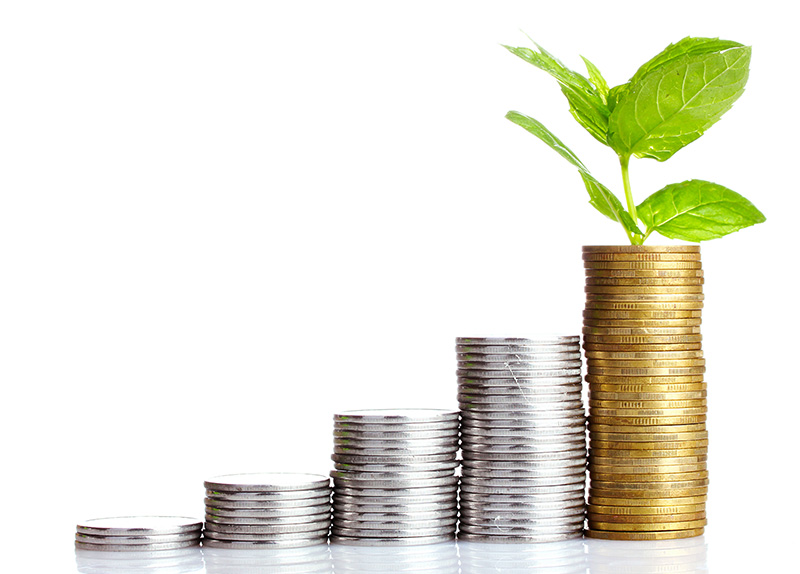 Helping major donors grow their giving takes time. Here are several stories of how MGOs worked patiently, and it paid off.

Are Your Donors Stuck?

Today, you have a major donor file that has plenty of donors who give the same amount year after year after year. That’s a good thing. But you can turn a good thing into a great thing by knowing these donors and finally asking them to fund one of your projects and programs that they have a passion for.

The Plague of Technical Communication

The best way to bring a donor to a positive decision to support you is, first, to ensure that you are addressing their passions and interests – then be sure you are making a logical, reasonable and emotional presentation of a problem and its solution. 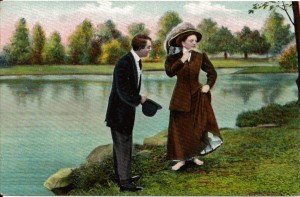 Get Rid of Transactional Fundraising

Major gifts work is about a focus on donors, not dollars. It is about building relationship, not reaching into your donor’s pocket. Transactional-based fundraising should be avoided if you’re looking for success.