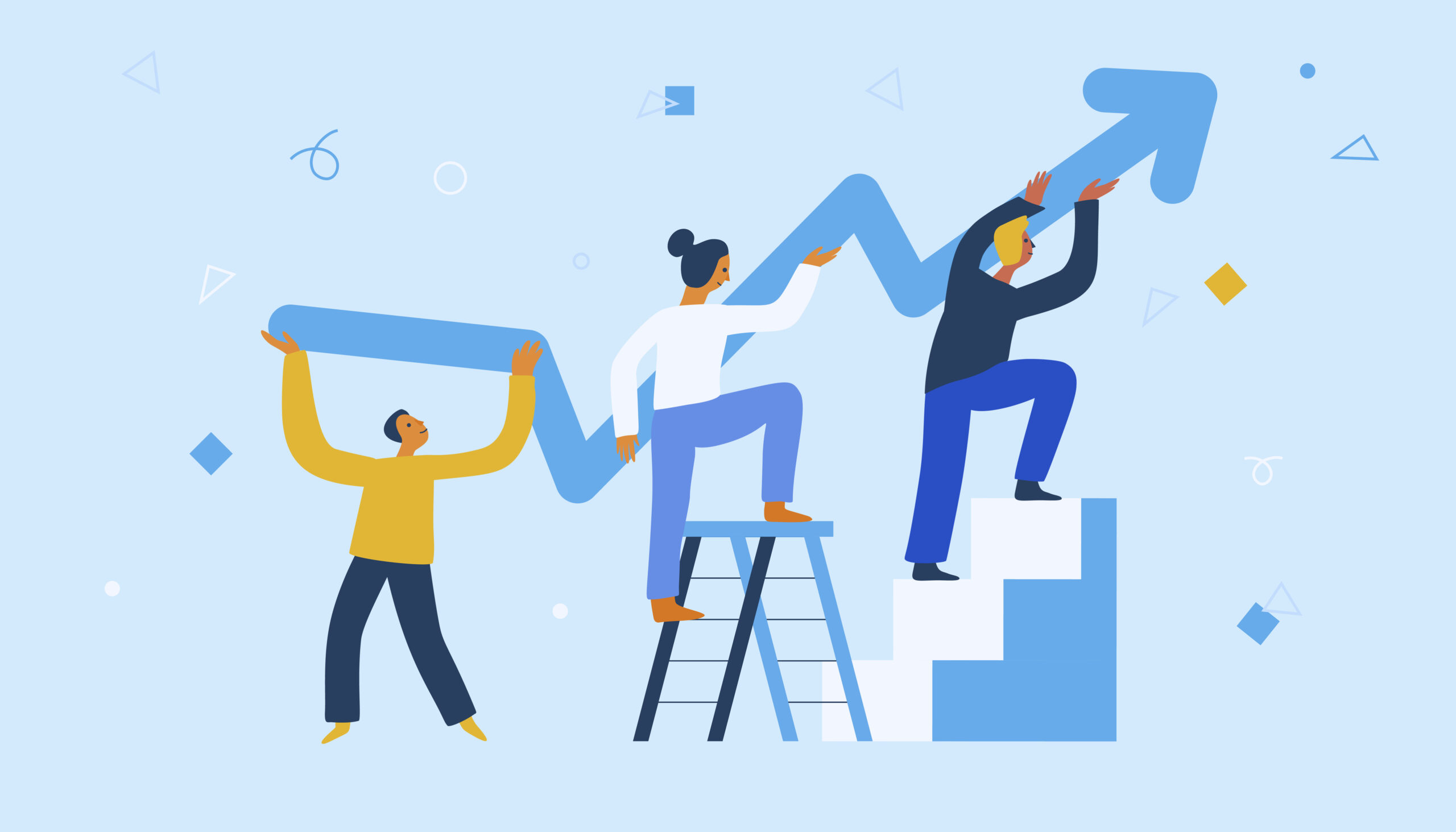 In 2022, There’s No Excuse NOT to Have a Mid-Level Program

When did mid-level programs become an essential part of fundraising strategy? I remember it well. I was sitting in a conference room 10 years ago and a client of ours who we were working with on their major gift program asked a great question: “You know, the major gift program is going great, but we have thousands of donors who give between $1,000 to $9,999, and all we do is treat them with some higher-level mailings. Is there anything else we could do with these donors?”

That question stuck with me all afternoon. After our meetings were over, while waiting for my flight home at the airport, I sketched out an idea on how we could create a program for mid-level donors and sent it over to Richard. Richard looked it over, asked a bunch of questions and said, “You know, I think this would work.”

Well, we put it into practice with the client that asked the question in the first place. It had some legs to it. But we weren’t sure how much it was moving the needle right away.

Essentially, the idea was to create a program that looked a lot like a major gift program, but the gift officer would have 500-700 donors in their portfolio, and instead of meeting with donors in person, they would talk to donors through phone, email, and personal notes.

While many organizations at that time were using higher-end direct response tactics to get mid-level donors to give more, after an initial bump in response and revenue, those tactics weren’t getting results. In my experience working in a direct-response agency for 12 years, we saw these efforts did about as well as the normal treatment the rest of the donors were producing, thus not making much of a difference in net revenue.

Non-profits needed a different strategy. Ten years ago, no one had dedicated mid-level officers working a portfolio of donors. It was a new concept. And, in our initial launch of a mid-level program, we definitely made mistakes.

We weren’t sure if mid-level officers should directly ask for gifts, or if it should just be stewardship (learning: ASK). And then we weren’t sure how to track the effectiveness of the program if donors move into major gifts (learning: start with the baseline, track donor behavior through their lifetime). We also weren’t sure if the NET revenue and retention percentage increase would be enough to justify the added cost of a mid-level officer and the overhead that goes with it. (Learning: it bumps net revenue significantly, from 10-30%).

Ten years ago, aside from that one client, it wasn’t easy to convince non-profits to start a mid-level program. No one had data at the time to prove that it worked. At first, it kind of looked like it was never going to take root. But, as we started working on the program and tweaking it more and more, the results showed marked success!

That’s all it took.

Little by little, non-profits started inquiring and then embracing the strategy. Now, almost all of our new clients that come on board have both a mid-level and major gift program that we work with them on.

In fact, over the last 10 years, we have successfully helped create and build dozens of mid-level programs, both large and small, for non-profits all over the country.

And you can see how it’s now embraced in our industry.

Every major conference now has a track just focused on mid-level donors. It’s no longer just a nice-to-have; it’s an expected strategy in non-profit fundraising.

Yet, Richard and I are perplexed about why many organizations still have not invested in it. I mean, it’s the number one way your major gift program is going to grow. And everyone wants more major donors, right?

Having a mid-level program is your answer. There is no excuse for your organization not to have a mid-level donor program any longer. The question you should be asking is why you don’t have one.

P.S. If you want to learn more about how to create or expand your mid-level program, be sure to check out our Certification Course in Mid-Level Fundraising which begins its last session of the year on October 31st. This course will provide you with the strategies, tactics, and tools you need so you can move more donors into major gifts more quickly.