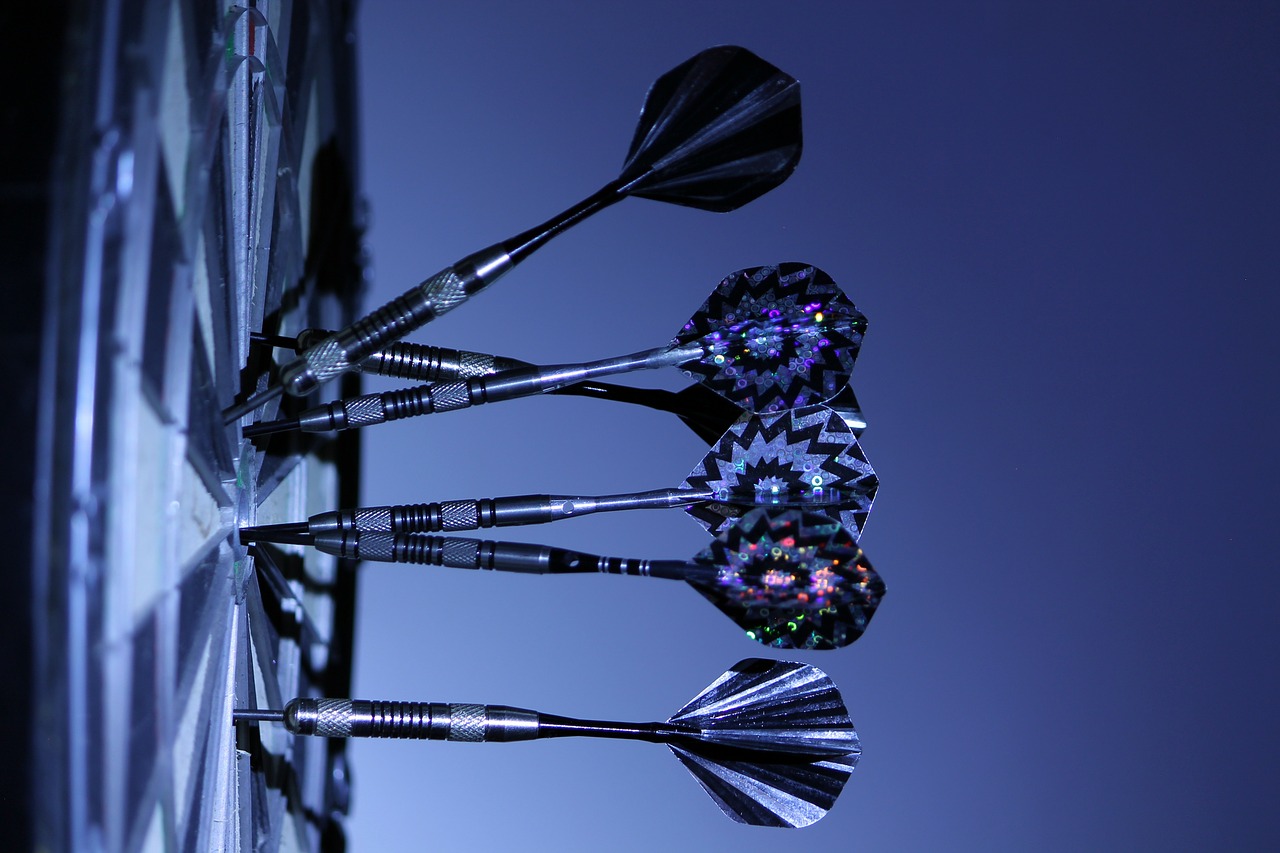 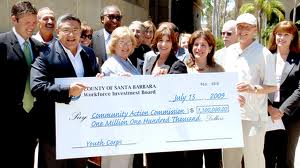 I can’t tell you how often I see a headline in a fundraising magazine, e-mail or tweet about “Landing the Big Donor.”  It’s infuriating.
What’s even crazier is that fundraising professionals and organizations continue to fall for it.  I even knew a consultant who made his living promising non-profits he would bring them the BIG DONOR and all their troubles would melt away.
The consultant did great business…until they realized (of course) that he couldn’t deliver.
Let me tell you something.  Landing the “Big Donor” is a myth.  “Are you sure about that, Jeff?  I’ve had this experience…”
Okay, if you’ve been in the major gift fundraising world for awhile, everyone has this one story about the donor who came out of nowhere and gave this incredible gift.  But thinking you can solve all of your revenue problems for your organization by just getting that one big donor to give…you’re kidding yourself.
Perhaps it’s just our profession imitating our culture.  We want it now, we want it big and we don’t want to work hard to get it.
We read stories of organizations getting these massive gifts from donors who no one even knew was wealthy.  Or we watch the news and see some high-tech executive deciding to give a large seven figure gift to some small non-profit and it changes everything for that non-profit.
But the fact of the matter is that it doesn’t happen like that 99,999 times out of 100,000.  So get it out of your head that a BIG GIFT is going to land in your lap. Realize that it takes hard work, perseverance, and time to identify and cultivate large gifts.
Richard and I are working with several major gift officers who are cultivating a handful of donors with the capacity for seven-figure gifts.  The amount of work these MGO’s are putting in to cultivate these gifts is enormous.  Some of them are incredibly complex, involving many advisors, lawyers and banks.
In other words, they didn’t just “land” one of these Big Donors.  No, they worked very hard, cultivating smaller gifts that led to larger gifts that led to even larger gifts that are now leading to a BIG GIFT.  For some, this has taken years.
Don’t be fooled by the bright lights, sweet talking consultants and the smell of a mountain of cash.  Everything that Richard and I have talked about in this blog…everything…is about the long haul, the hard work, and the passion you must have to nurture donors.
Now, there is another side to this.  “What?  Are you going to contradict everything you just said, Jeff?”
No, I’m not…but here is what I mean.
Richard and I also run into development directors and major gift officers who swear they have no donors on their file who can make a large gift.  This is just as big a myth as those who think they just need to land that one BIG DONOR.
Here’s the deal.  If you have a donor file of any size, (obviously the larger the better), there are donors in there who have the capacity to make a significant gift to your organization.
The question is, will they give it to your organization?  The answer is all in the hard work, time, commitment and passion you have to engage your donors and identify those who have capacity and INCLINATION to give.
Then, ask.
But, it’s also imperative that your organization has projects and programs that warrant large gifts.  When you’re cultivating a donor and you’re asking for $10,000 and $25,000 gifts for specific projects, don’t think you can just come out with a $1,000,000 ask if you don’t have the project to back it up.  It’s just not going to happen.
You wouldn’t believe how many non-profit executives wonder why they aren’t attracting seven-figure gifts without thinking that perhaps they need the seven-figure projects.
I think by now you get the idea.  There is no magic bullet, no waving of the wand, no golden hook that will land you the BIG DONOR.
Hard work, understanding your donor, persistence, patience, passion.
This is what it takes.  Don’t let anyone tell you otherwise.
Jeff