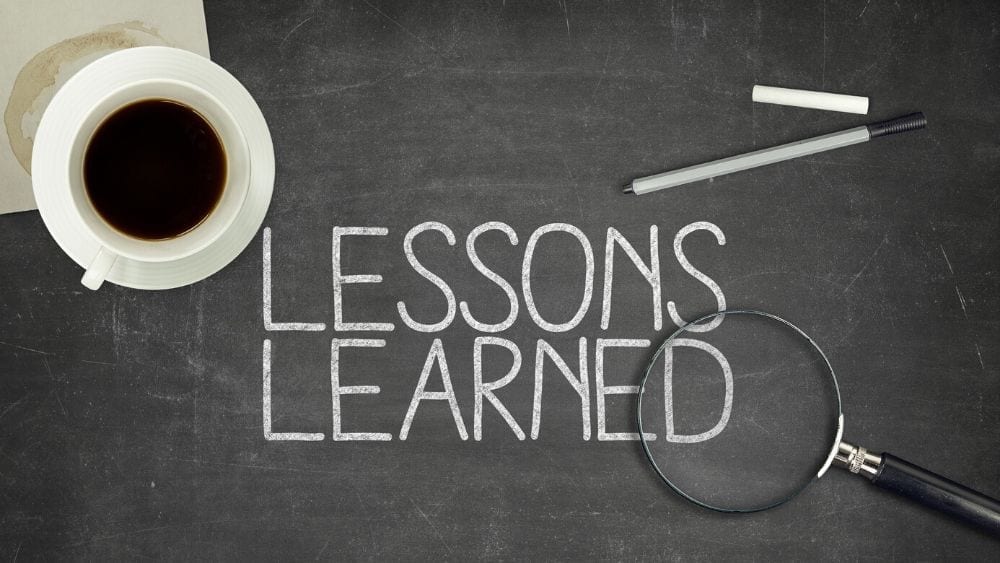 From the Front Lines: What to Expect When You Try to Qualify Donors

As we work with thousands of front-line fundraisers, our team at Veritus gets to see how The Veritus Way of mid, major and planned gifts works itself out in real life. It’s one thing to say, “having a structure to your major gift program will help you develop authentic relationships with donors;” but then to actually have the empirical evidence to back up that statement is where the rubber meets the road.

Thankfully, we get that evidence almost daily from our Client Experience Leaders (CELs). They’re working with hundreds of front-line fundraisers right now and tracking results and gaining intelligence of what’s working – or not. They know what you as a major gift officer can expect when you’re doing your work.

The latest information to come from the field, brought to me by our CEL Lisa Robertson, is what she’s learning about the qualification process. This is the process that a major gift officer goes through to determine who in the “pool” of potential major donors actually wants a relationship with you. This is important, because we know from our years of experience that only 1 in 3 donors in this pool will actually qualify into a portfolio.

So, just so we’re clear, say a donor sends a donation that your organization deems a “major” gift, or they hit a threshold of cumulative giving in one year that says to you, “hey, this donor may be a major donor.” What happens is that most non-profits put that donor into a major gift portfolio. This is not a good practice.

What happens is that portfolios become bloated with donors who actually don’t want to relate to you individually, and it makes the major gift officer’s job much more difficult because they end up trying to cultivate donors who don’t want to be cultivated.

This is why we created a qualification process with 7 to 9 touch points, to determine if this donor is really interested in this one-to-one relationship before we put them into a portfolio. The first touch point in this series is to send an intro letter to a donor, introducing the major gift officer. Now, assuming the major gift officer is trying to build a caseload of qualified donors from 0 donors to 150, the first week of qualifying we’d start by sending the first 20 donors in the pool (in this case the pool is 450) the intro letter. (A much more detailed description of this process is available in our free White Paper on this subject.)

The next week, they follow up that intro letter with a phone call – and the process of trying to connect with the donor continues until they have either made a connection with the donor, or the donor simply doesn’t respond to any of the touch points.

Now, here’s the learning for you about this qualification process.

Your workload is going to look like a bell curve: Remember those from high school? It looks a lot like this… 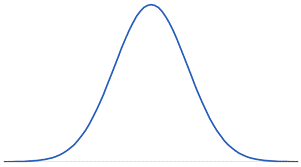 Here’s how the bell curve works in your qualifying process:

This is what you can expect when you try to qualify a full caseload of donors, as we’ve learned from intelligence coming directly from the front lines of our work with major gift officers. As a major gift officer, it’s one of the most rewarding strategies you can employ to be successful with your donors.