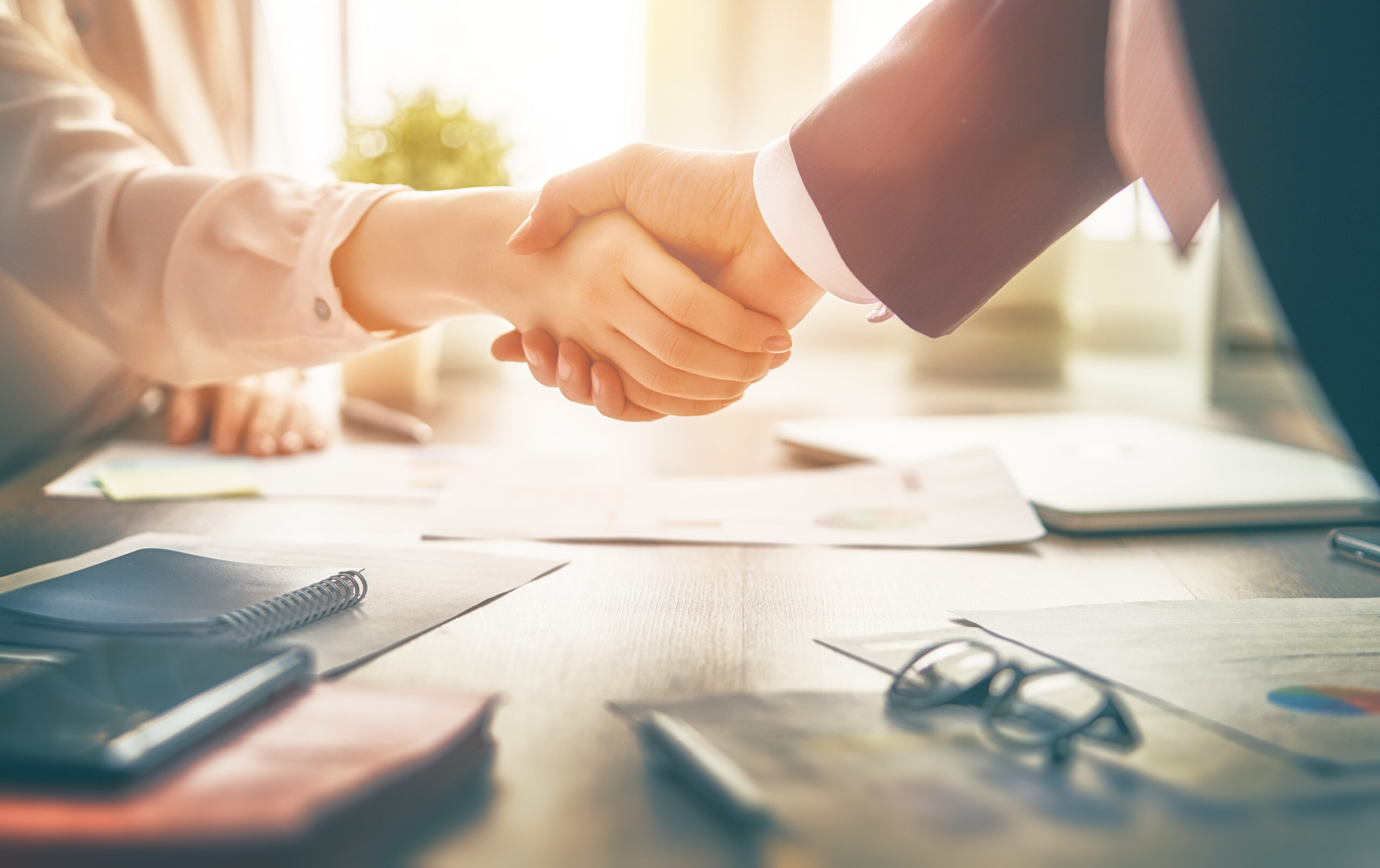 Your Reputation Matters: Restoring Donors’ Trust in Your Organization (Part 4 of 4)

I was talking with a business colleague and asked him if he knew Ralph [not his real name]. “You know,” I said. “That guy who used to work at [name of organization].”

“Oh, you mean Ralph [last name]? Yeah, I know him. Stay away from him, Richard. He is bad news. Did you know when he was with [name of organization] that he….” and my colleague went on to run through a list of allegations and facts that quickly convinced me Ralph was not a guy I needed to engage with.

It’s an interesting thing how a reputation is made. Many people think it happens because of a single event that attaches itself to their name. But while the creation of a reputation can happen that way, for good or for bad, it’s usually a more gradual process.

How does a person usually get a bad reputation? Most often a bad reputation, just like a good one, is built over time through tiny behaviors that the person thinks no one notices.

These little behaviors – a lie here, the mistreatment of someone there, a manipulation – these behaviors have a way of layering over time until their collective energy is powerful enough to bring a person down.

I can think of several people right now who, when I knew them years ago, were ruthless, cruel, and selfish in their behavior. They had a lot of power back then and they used it to their advantage to get what they wanted. And it left a sour taste in my mouth, not to mention countless others they came in contact with.

Now the years have rolled by and one of those people came to me for a job. His behavior had finally caught up with him. He had lost his power base and now he needed me to help. I could tell the man had not changed. Nor had he outgrown his reputation. He just needed to get out of the fix he was in. I took a pass.

“A good reputation is more valuable than money” the fortune cookie says. And it is true. In addition to your unique skills, it is your reputation along with those skills that gets you the money. And, sadly, many people don’t realize this. Or if they do, they don’t care and continue to take the shortcut by pushing their will on others.

In the major gift field, reputation is very important. In this series, I’ve written about organizational reputation and trust in the donor relationship. Today, I am talking about YOUR reputation as an MGO.

We at Veritus Group are honored to work with scores of MGOs around the country who have some of the greatest reputations in the industry. These are MGOs who:

And if you were to ask their donors about them they would say: “I haven’t met anyone quite like [name]. There is just something about them that makes me feel really comfortable about my relationship to [name of organization]. And I trust them.” And they would be right. Because there is nothing quite like a good reputation.

But what happens when, even with a good reputation and a solid relationship, trust has been lost. What should you do?

Researcher Maurice Schweitzer from the University of Pennsylvania put 262 young adults in a situation to test ways to restore trust. The findings are amazing and apply directly to what you as an MGO must do when facing a situation where a donor’s lost trust needs to be restored.

You can read all the details in the book Organizational Behavior and Human Decision Processes by M.E. Schweitzer, J.C. Hershey and E.T. Bradlow.

Here’s the short summary stated from the point of view of a non-profit and a donor.

If the donor expected one thing but another thing happened, the donor will see the difference as an untrustworthy action and most likely will assume that the organization or MGO purposefully set out to deceive them.

If the situation did not involve a lie or it did not have intent to deceive – in other words, it was just a mistake – then it is possible, through subsequent trustworthy actions, to regain trust. But this path will take longer.

If, however, a promise is made to correct the situation and that promise is delivered on quickly, trust can be restored very quickly.

Here’s the surprising thing. Schweitzer measured the effect of an apology and found that it failed to influence the trust recovery process at all. AND, if an apology was given in a situation where there was intent to deceive, it actually harmed the process even more – the donor just suspects another deception and all it does is deepen the mistrust.

So, if you make a promise, then break the promise, a donor will believe the promise was a lie and that the organization’s intent was to deceive. If a donor believes the deception was deliberate, then trust is permanently harmed. So, one obvious principle here is don’t make a promise you can’t keep.

OK, here is what we suggest you should do when you face a situation where trust is broken and you need to restore it:

Lost trust is a delicate thing. We all have experienced it and it hurts. But trust can be restored if we deal honestly with our good donors, telling them what happened and promising to make things right.

I hope this series on trust in major gift fundraising has been helpful to you. I know, in writing it, I’ve been reminded again what a delicate thing the giving transaction is and what an important role trust plays in it. It has also been a good reminder that I have to keep working on being a trustworthy person in all of my relationships and that it is always good, in all aspects of my life, to walk in the light.

This is Part 4 of the 4-part series: No Trust, No Relationship, No Money.

Read Part 1 – No Trust, No Relationship, No Money: On Self-Trust
Read Part 2 – The Fish Stinks From the Head: Warning Signs of an Untrustworthy Non-Profit
Read Part 3 – What Being Thrown Under the Bus Taught Me About Trust in Donor Relationships