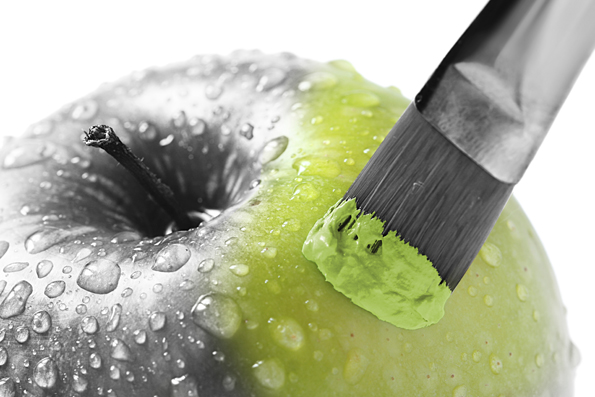 Time to Plan: #3 – Refresh Your Caseload 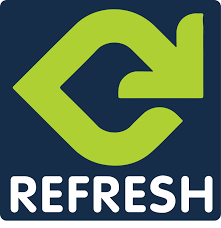 As a major gift officer, you are delivering two values. First, you are delivering value to the donor by helping her fulfill her interests and passions through her giving to your organization. Second, you are delivering economic value to the organization so that it can fulfill its mission.
Today I want to focus on that second value – delivering economic value. As a result of your labor (and its related cost), you need to bring in donations that create a return on investment (ROI) anywhere from a 1:4 to 1:12 – or higher. This ROI compares the organization’s cost of your salary, benefits and related costs to the money you bring in. The range of ROI depends on the maturity of your caseload, assuming the major gifts program has been up and running for a couple of years.
Here’s the point: you must, on a regular basis, be paying attention to the mix of donors on your caseload and whether they are delivering ongoing economic value to the organization. If you have even one donor on your caseload who has stopped giving for whatever reason, then you need to make a decision to replace that donor with one that will give. Why? Because it is not good stewardship to spend your time, energy and resources on a non-giving donor.
There is one exception to this statement – when a donor has signaled that there is a life or business circumstance that is going to interrupt their giving for a period of time. In these cases, we recommend keeping the donor on the caseload.
For example, a donor told his MGO that because of a business downturn, he could not continue giving his usual gift of $50,000 in 2014, but he was working on his business and he believed that by 2015 things would be in order. So this MGO’s caseload value went down by $50,000 in 2014. The MGO kept the donor on the caseload and kept sending him information on the programs he was interested in. Now, in 2015, he is back, giving as he did before.
There is also the question of the donor who has given faithfully for years and has made a sizeable planned giving commitment to the organization; she is now retiring and has given notice to her MGO that her giving will stop in the new year. What should you do? In this situation, we recommend that a planned giving officer assume responsibility for the stewardship of this donor. Why? Because there is a planned gift in place, and because the MGO has to concentrate her efforts on securing operating dollars.
Jeff and I are very strict about this point. A MGO must have fully functional and giving donors on his caseload who are contributing budgeted operating funds to the organization. Not unbudgeted funds – budgeted. The organization needs revenue to fund the budget, not a bunch of new non-budgeted stuff. We’ll talk about that more another time.
We recommend looking at your caseload composition at least two times a year – once when the previous calendar year has closed (around late January) and once in July/August, when you are preparing for calendar year-end. The heavier refresh needs to be in January, because all your donors have “voted with their pocketbooks and wallets” in the high giving season. The light refresh should happen in the summer.
Today I’m talking about the January refresh. Here are some things to pay attention to when you do:

Refreshing your caseload is the way you can make certain that you are fulfilling your promise to the organization that hired you – a healthy return on their investment in you. This promise is as important as the one you are making daily to your donor.
Richard
Read the full series: