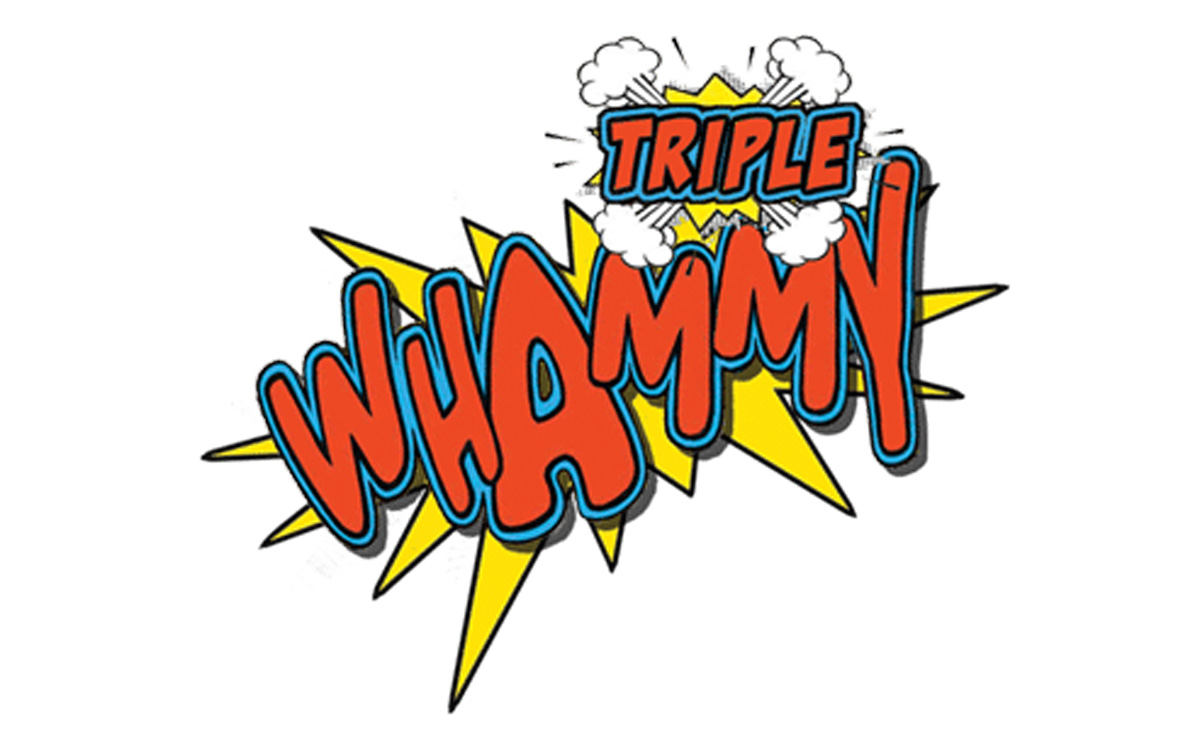 Avoid the Triple-Whammy! How a Mid-Level Program Can Save Major Gifts

As you probably know by now, Richard and I have been advocating that you always evaluate the strength of your donor pipeline from acquisition to major and planned gifts. Typically, we see clogs in that pipeline in the mid-level range of giving.

Donors get “stuck” at a mid-level point of giving because, even though they’re giving at higher levels, you’re still cultivating them like $20 donors. So the major gift program suffers because you’re not “feeding” major gifts a healthy diet of qualified major donors.

In the past several months I’ve also been noticing another trend in the major gift data assessments we’ve been conducting for non-profits. While we typically see high value attrition in the donors at the $1,000+ cumulative giving level, we’re also seeing extraordinarily high value attrition levels in managed major gift caseloads as well.

There are two reasons for this high value attrition: 1) Caseloads are well over the 150 maximum we recommend, and 2) the majority of the donors aren’t qualified. What this leads to is lack of cultivation, attention and care because there are too many donors in the caseloads, and the MGO can’t possibly cultivate that many donors – and the donors they’re trying to cultivate don’t want to actually connect with the MGO.

In many cases, this results in a major gift program that is staff-heavy with major gift officers because the non-profit is hiring based on the number of donors that meet their major gift metric (usually $1,000+), not how many are qualified. Now, because they don’t have a mid-level program, donors go from the direct-response program right into the major gift program.

It’s a triple whammy for the non-profit. Higher cost for major gifts, less attention to those good donors (leading to high donor attrition and donor value attrition) and a big, fat clog in your pipeline preventing donors from moving up.

This is where a strong mid-level program can come in.

By creating a mid-level program with a mid-level officer assigned to between 500-700 donors, you’re essentially eliminating that triple-whammy problem.

Fortunately, many non-profits are waking up to this solution. If you don’t have a mid-level program in place, now is the time to start one. Of all the innovations in fundraising in the last 10 years, designing and implementing a mid-level program is at the top of the list. (Tweet it!)

Remove your triple-whammy problem by creating a mid-level program today.

PS — We can help you create and execute a mid-level program. Click here and set up a free consultation with us.